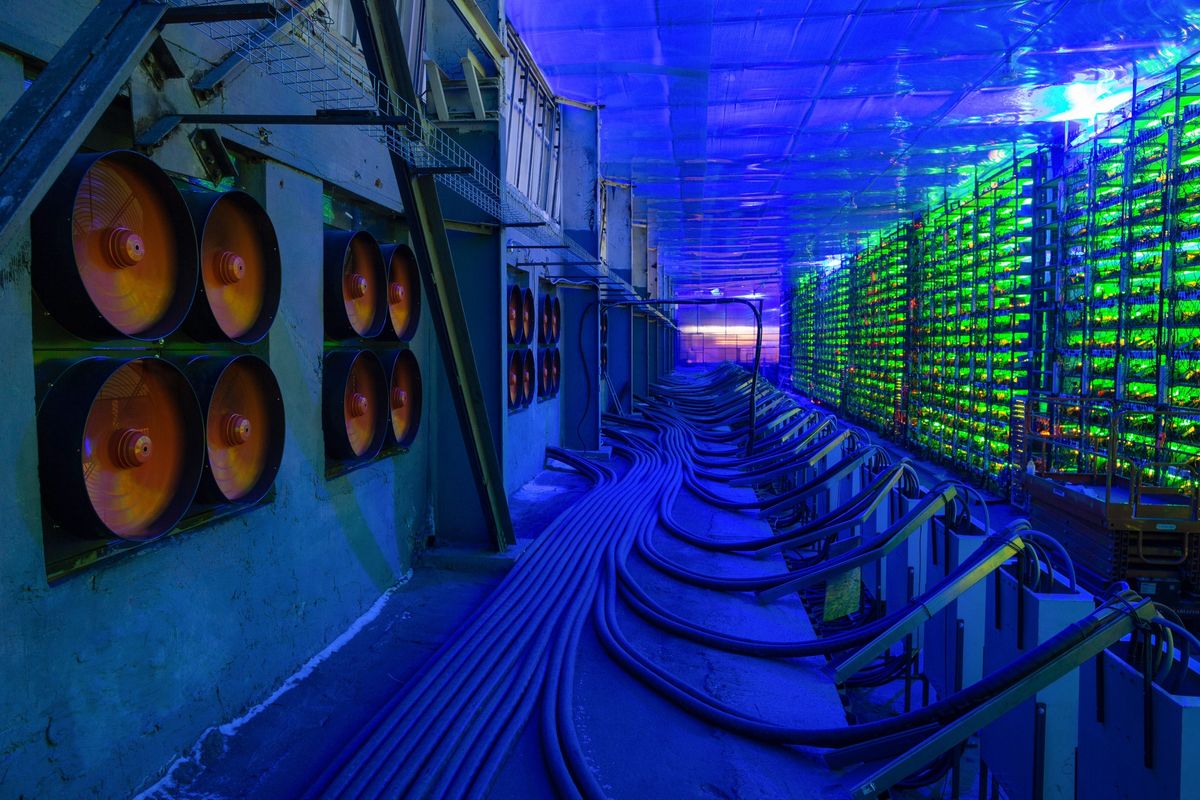 The past few days in cryptocurrencies have been among the most striking yet: a token just days old hit a $45 billion market value, Dogecoin was used to pay for a space mission and Ether scaled new peaks.

As day traders and Wall Street pros strive to make sense of it all, Yassine Elmandjra, crypto analyst at Cathie Wood’s Ark Investment Management LLC, is focused on what the sector represents for him: a new paradigm for transferring and preserving wealth, with Bitcoin and Ether at the vanguard.

“Over a longer-term time horizon we definitely think this is the beginning phase of what’s going to be the birth of an entirely new asset class that we think will be in the trillions of dollars,” Elmandjra said in an interview.

Crypto market value has already topped $2.5 trillion after explosive growth over the past year. Tokens outside of Bitcoin — which has pulled back from a record set in April — have driven the expansion recently. That rings alarm bells for some strategists, who fear that a wider embrace of the sector by retail traders is a sign of potentially unsustainable, stimulus-fueled froth.

Dogecoin is a prime example of the problem for naysayers. The cryptocurrency begun as a joke in 2013 now has a market value of around $65 billion — and has apparently been used to pay for a lunar satellite launch with Elon Musk’s rocket firm, SpaceX.

The token is testament to the power of memes but “much of the value is speculative and we’re ultimately going to see a washout from these prices,” Elmandjra said in the telephone interview Tuesday.

“But with that being said, I can’t knock people for putting their money where their mouth is and deeming something to be of subjective value when others can’t see it,” he added.

Elmandjra’s outlook for Bitcoin and Ether is that they both have a lot of potential left. Bitcoin is viewed as a hedge against economic uncertainty and a mechanism to “guarantee absolute scarcity in the digital world,” he said, apart from possible uses as a financial settlement network.

The comparison of Bitcoin, the largest cryptocurrency, with gold as a store of value remains controversial, but Elmandjra argued Bitcoin’s market value could reach parity with gold in five years, implying about a 10-fold gain, according to his estimates.

Second-ranked Ether rose to another record Wednesday and is up more than 2,000% over the past year to a market capitalization of about $500 billion. Elmandjra said Ark sees it “as a multi-trillion-dollar opportunity.”

Ark invests in cryptocurrencies through vehicles such as the Grayscale Bitcoin Trust and via listed firms with exposure to the sector, like crypto exchange Coinbase Global Inc. Elmandjra said Ark also uses proprietary alternative strategies.

Ark’s funds have faced a tough time of late as a wave of selling swept across former market darlings in the technology sector amid a switch to less richly valued segments of the equity market. The firm’s flagship Ark Innovation ETF has slumped more than 30% from its February peak.

Before it’s here, it’s on the Bloomberg Terminal. 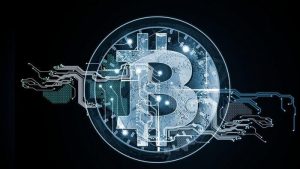 Cryptoverse: Is bitcoin out of the woods? Consider the options  Reuters Source link