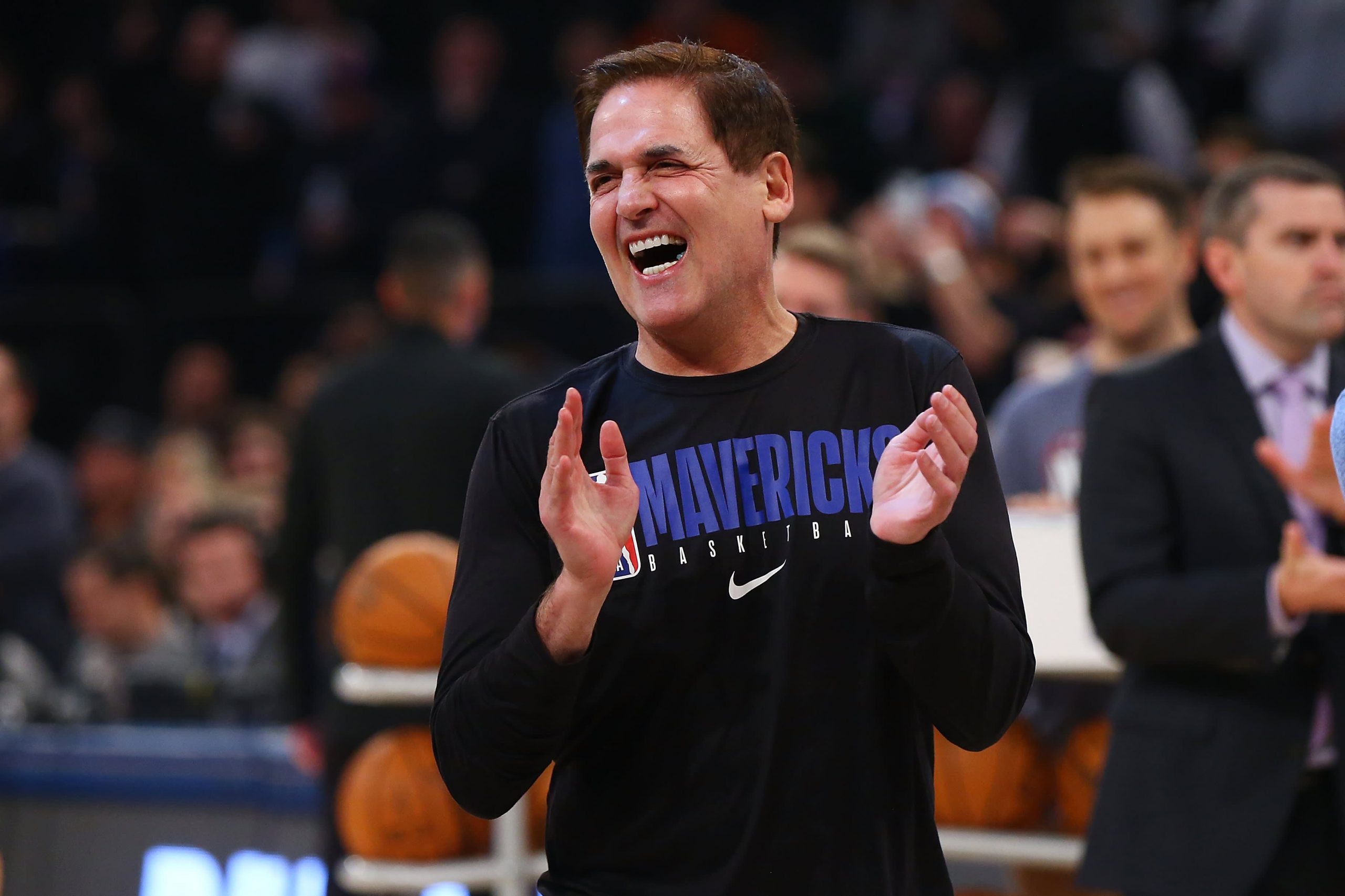 “There are a lot of financial institutions that should be concerned,” Cuban wrote in a blog post on Sunday. For one, “banks should be scared,” he wrote.

DAOs are similar to traditional corporations or organizations, but instead, control within DAOs is democratized. Rather than having one centralized leader, DAOs have members that vote on decisions and rules, which are then coded into smart contracts on the blockchain.

For example, through DeFi lending, users can loan out cryptocurrency like a traditional bank does with fiat currency and earn interest as a lender. DeFi lending applications, like Aave, Compound and Maker, are governed by DAOs.

The structure of these decentralized protocols is one of the things that draws Cuban’s interest and makes him think that DeFi could be a serious competitor to traditional banks.

He uses Aave as an example to explain why. (Cuban has invested in Aave himself, which he disclosed during a Reddit “Ask Me Anything” in February.)

“Aave, like its competitor Compound, looks like a bank. But, it is not. Nowhere close,” Cuban said. “Aave is a completely automated, permissionless platform, where there are no bankers, no buildings, no toasters, no vaults, no cash, no holding your money, no forms to fill out, no credit ratings involved.”

“Everything is controlled by smart contracts. It’s fully automated. You don’t have to get approval from anyone and it takes minutes to take out a loan.”

This, of course, is part of what makes DeFi so risky. Unlike a traditional bank, there isn’t regulation or insurance on your money when using DeFi. Though DeFi loans are collateralized with other crypto assets, borrowers using DeFi protocols cannot be held accountable otherwise if unable to effectively pay back a loan.

“The old crypto saying ‘don’t put in more than you can afford to lose’ goes double for DeFi,” CoinDesk reported. “This stuff is uber-complex and a lot can go wrong.”

Indeed, between January and April, $156 million was stolen from DeFi-related hacks, according to CipherTrace.

Another feature that attracts Cuban to DeFi exchanges is the fact that they don’t necessarily need to raise a lot of capital to scale, he says. “Rather than the owners of the business, investors and their creditors putting up capital for all the transactions to take place, liquidity providers (LPs) do it for them,” he wrote.

Liquidity providers are users that fund pools which facilitate DeFi borrowing or lending, among other things.

To Cuban, this makes automated financial markets like DeFi “so much more capital and operationally efficient than similar traditional companies.”

Cuban acknowledges the risks and that there are technicalities to sort out with all of this technology, but still says that “this approach is the future of personal banking.”

And despite the risks, DeFi has been particularly buzzy lately. There is more than $60 billion currently locked in DeFi protocols, according to DeFi Pulse.

Cuban himself is a liquidity provider for a decentralized exchange, he wrote in his blog post. He is also invested in a number of companies within the crypto space, including DeFi companies, and has a portfolio of multiple cryptocurrencies, including bitcoin and ethereum.

Sign up now: Get smarter about your money and career with our weekly newsletter

Don’t miss: This is the fintech that Mark Cuban says you should learn about now 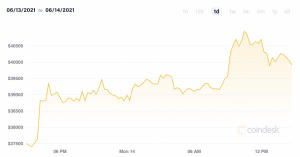 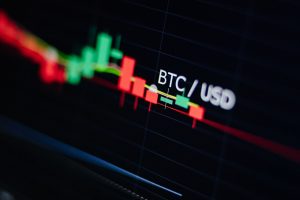 Next post Cryptocurrency gets warm Texas welcome from Gov. Abbott

Sofia, Bulgaria, 13th October, 2021, AdEx Network (https://www.adex.network/) has just announced its rebranding. The company will start operating under the...