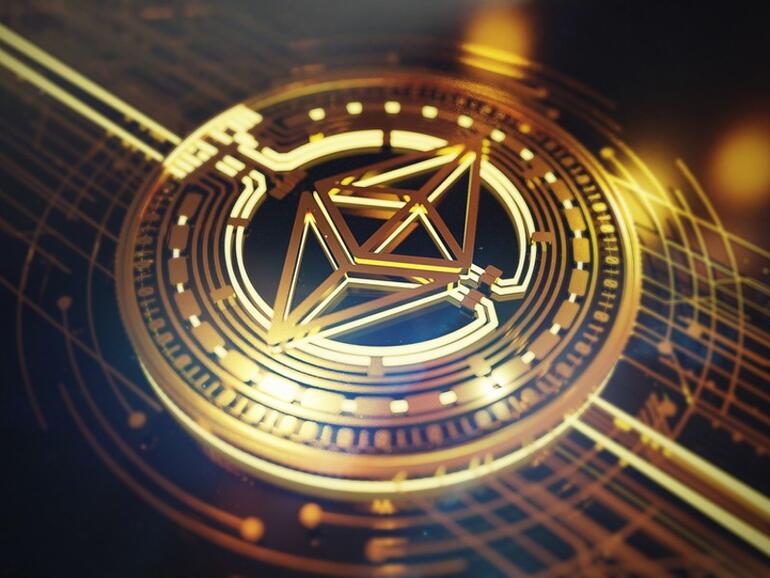 The federal government has suspended fuel subsidy removal, which was earlier meant to be from July 1, 2022, and will now amend the 2022 Appropriation Act to accommodate the new change.

This action followed the pressure mounted by the Nigeria Labour Congress (NLC), which threatened to embark on a nationwide protest from January 27, 2022.

In the 2022 budget signed into law by President Muhammadu Buhari last month, the provision of petrol subsidy was till June 30, but the labour said fuel subsidy removal at this period of high inflation would be resisted.

On Monday, January 24, 2022, the Minister of Finance, Budget and National Planning, Ms Zainab Ahmed, was at the National Assembly for a meeting with lawmakers.

She explained that due to ongoing consultations, it was agreed that the planned removal of fuel subsidy should be shelved for now.

“Provision was made in the 2022 budget for subsidy payment from January till June. That suggested that from July, there would be no subsidy.

”The provision was made sequel to the passage of the Petroleum Industry Act which indicated that all petroleum products would be deregulated.

“Sequel to the passage of the PIA, we went back to amend the fiscal framework to incorporate the subsidy removal.

“However, after the budget was passed, we had consultations with a number of stakeholders and it became clear that the timing was problematic.

“We discovered that practically, there is still heightened inflation and that the removal of subsidy would further worsen the situation and impose more difficulties on the citizenry.

“Mr President does not want to do that. What we are now doing is to continue with the ongoing discussions and consultations in terms of putting in place a number of measures.

“One of these includes the rollout of the refining capacities of the existing refineries and the new ones which would reduce the amount of products that would be imported into the country.

“We, therefore, need to return to the National Assembly to now amend the budget and make additional provision for the subsidy from July 22 to whatever period that we agreed was suitable for the commencement of the total removal,” the Minister informed the lawmakers.

The Senate President, Mr Ahmad Lawan, who conveyed the meeting, commended the federal government for the bold step, urging the labour unions to suspend their action.

Also present at the gathering were the Minister of State for Petroleum Resources, Mr Timipre Sylva; the Group Managing Director of the Nigerian National Petroleum Company (NNPC) Limited, Mr Mele Kyari; among others.

Previous post Is it game over for Big Tech and Bitcoin?

The Avalanche-based decentralized exchange expands into the Ethereum ecosystem by deploying on the Arbitrum chain.According to the announcement, in the coming...

Ethereum (ETH 0.17%) has had a big year. The world's second-biggest cryptocurrency successfully completed a complex upgrade -- one that's...

The predictions on the potential growth trend that Ethereum will chart for itself in 2023 will be closely linked with...

Information on these pages contains forward-looking statements that involve risks and uncertainties. Markets and instruments profiled on this page are...