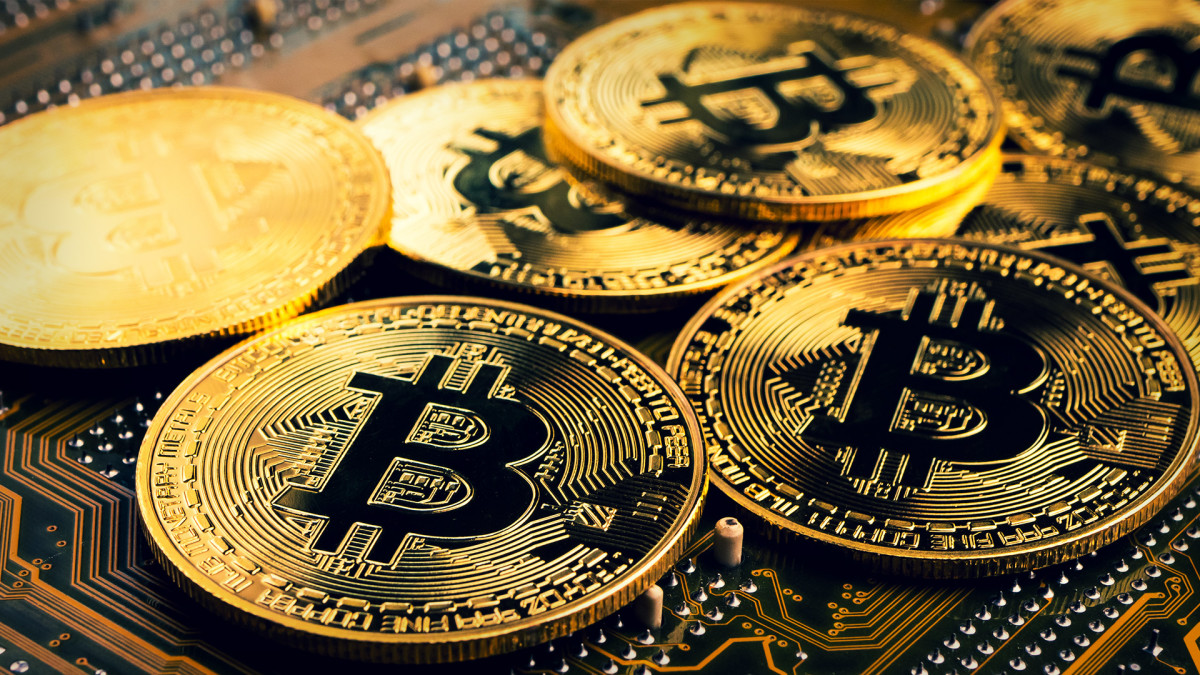 The 12-year rollercoaster ride known as bitcoin has entered another steep rise, with the digital currency hitting a five-month high Monday, as traders have turned to greed from fear.

Recent comments from top Federal Reserve and Securities and Exchange Commission officials that they won’t ban the cryptocurrency have generated enthusiasm among investors. Of course, the Fed and the SEC didn’t ban all the dot.com stocks that collapsed in 2001 either.

The bitcoin debate continues to rage among bulls and bears.

Bulls say bitcoin’s use as a medium of exchange in normal commercial transactions will grow.

Bears point out that few consumers and companies will want to use such an unstable currency.

Bitcoin bulls say the digital asset is a hedge against inflation and a store of value. Bears note that the only thing bitcoin has proved to be so far is a vehicle for speculation.

The bulls also maintain that the currency can protect investors against declines in other markets, like stocks. But the bears note that since bitcoin was created in 2009, no sustained drop in stocks has occurred to test that theory.

TheStreet.com’s Brent Kenwell offered guidance Thursday on how to trade the cryptocurrency:

Next post Bitcoin Powers Past $57,000 On Its Quest To Hit A New All-Time High