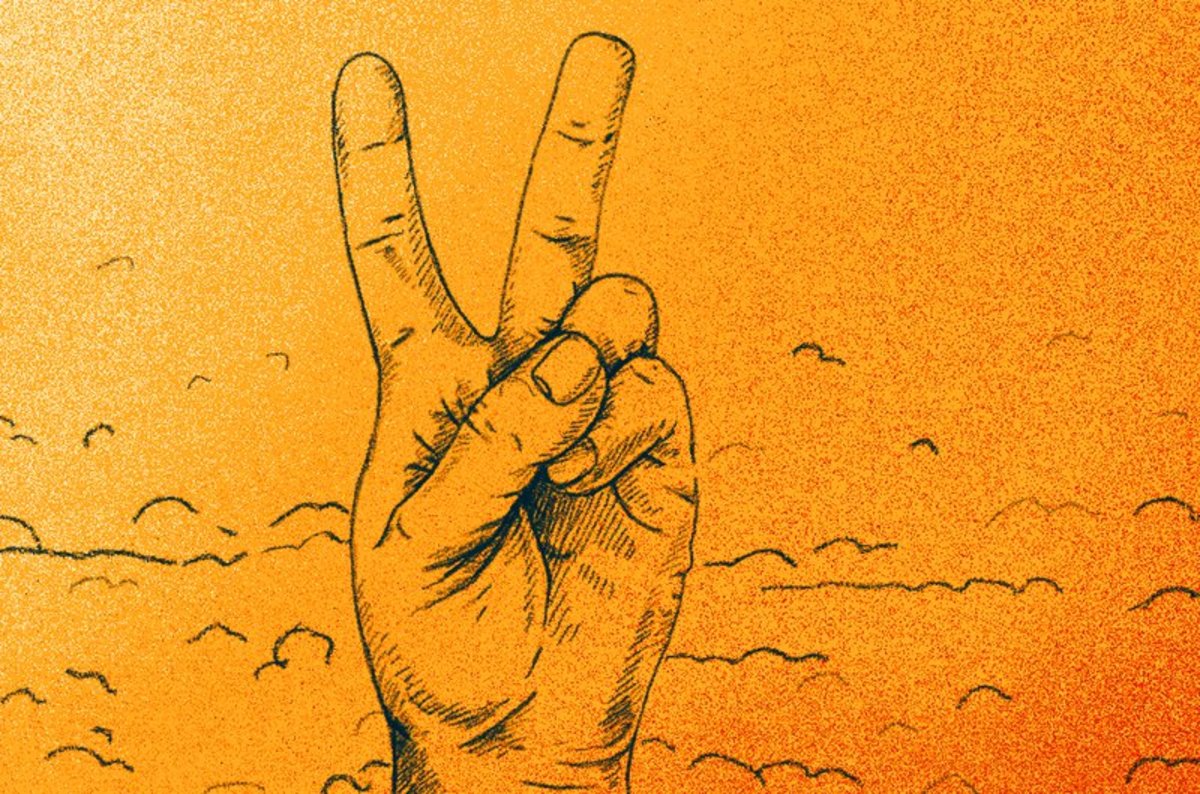 The below article was originally published in Marty’s Bent Issue #1053: “Mutually Assured Preservation.“

Here’s a rare and elusive LinkedIn post that is actually interesting and thought provoking. It comes from Jason Lowrey, a member of the US Space Force, and it lays out Jason’s thesis that Bitcoin could be a means by which humanity can usher in a worldwide peacetime. The nature of the Bitcoin protocol using a Proof of Work consensus mechanism to fairly record and track ownership changes within its distributed ledger positions it well to replace the predominant consensus mechanism used today to “validate the legitimate state of property and its chain of custody”; militaries engaging in physical warfare. Put another way, if humanity adopts a Bitcoin Standard all wars would end because we’d have a more peaceful way of determining the state of liberty/property.

Now, this is only a thesis that Jason has put forth and there is no way to know for sure if this is how things will play out. However, this is very similar to a couple of ideas we have talked about in this rag from time to time. The one put forth by Henry Ford and Buckminster Fuller; a transition to a currency backed by energy would end wars. The other put forth by Elaine Ou; nations could theoretically phase out their nuclear arsenals and prove it by measuring changes in Bitcoin’s hashrate over a certain period of time by.

These are all theories and theses at this point. Actually one could argue Bitcoin is already the energy currency envisioned by Ford and Fuller and most people just don’t realize it yet. Regardless, man does it seem to make a lot of sense that the world will become more peaceful as humanity is given the means to do so profitably, which Bitcoin mining provides. Energy resources of all kinds are spread out across the planet. Creating an equal playing field on which everyone plays by the same exact rules; figure out how to acquire ASICs and plug them so you can begin acquiring bitcoins, could lead to better and more peaceful outcomes.

At scale, this equal playing field will help us rid ourselves of “the world’s wildly intervarying, opinion-gambled-upon, top-power-system-manipulatable monetary systems” as Fuller so eloquently describes it. Society will have been sufficiently incentivized to ditch the old manipulated system for the fairer playing field. Instead of focusing on gaining property and assets in the physical world which naturally leads to conflict, societies will focus on converting their energy resources into hashes that enable them to acquire bitcoin; the best form of money the world has ever seen. In terms of the quality of the monetary good and the distributed network which tracks its movement. Bitcoin will suck value in from every other store of value asset most are comfortable with today while enabling the monetization of stranded energy assets around the world simultaneously.

I probably shouldn’t say it will do that and be more descriptive by saying it IS doing that right now, just at a very small scale.

Anyway, I’ve gotten a bit off track here. I guess the thing I’m trying to highlight in this issue is the fact that the idea of a currency backed by energy ushering in world peace has been around for at least a century and Bitcoin may be an implementation of that idea in the wild.

I can’t wait to read Jason’s thesis paper if he ever makes it public!

To read the original post and more of Bent’s work, visit TFTC.io. 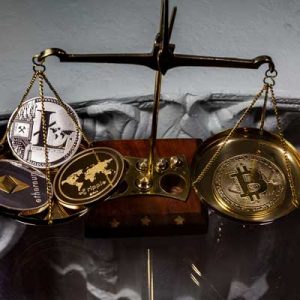 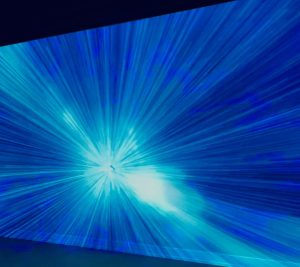