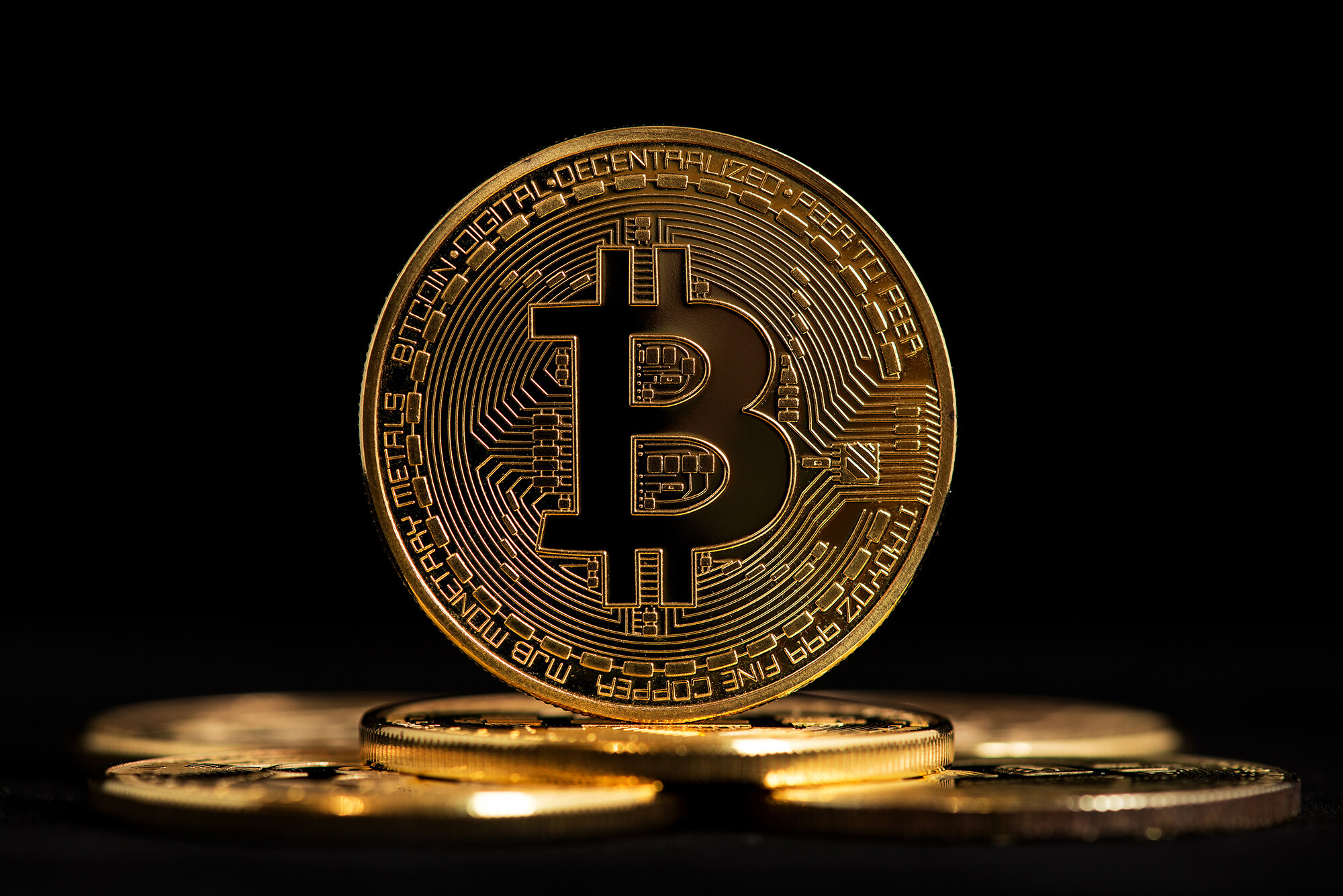 The whirlwind ride for bitcoin continues. The price of the world’s most valuable cryptocurrency soared above $50,000 Tuesday morning — the highest level in nearly four weeks.

Although there was no specific catalyst driving bitcoin’s recent surge, digital asset investment firm CoinShares notes investors have been plowing money into cryptocurrencies for the past seven weeks.

“We believe this decisive turnaround in sentiment is due to growing confidence in the asset class amongst investors,” CoinShares said in a report Monday.

That increased confidence has pushed bitcoin to rally almost 20% in the past week. Other top cryptocurrencies, including ethereum, binance, solana and Elon Musk favorite dogecoin, have enjoyed similarly large gains.

Another expert pointed out that some of the recent macro concerns that have dragged down stocks could also be boosting bitcoin.

It’s been a stunning comeback for bitcoin and other digital currencies in the past few months.

Prices had plunged in the late spring and summer on worries about a Chinese crackdown on cryptocurrencies and concerns that the United States might follow suit with stricter regulations.

But those US-centric fears have ebbed after Federal Reserve chairman Jerome Powell recently said that the central bank has no plans to be as tough on bitcoin as China has been.

Mainstreaming and the institutional investor factor

Meanwhile, big US institutional investors are likely to increase their demand as bitcoin and other cryptos go mainstream, Naeem Aslam, chief market analyst with AvaTrade, said in a report Tuesday.

But he added that some top firms may be “waiting for the price to drop a little more before they hit big buy orders” following the recent surge.

Despite increased adoption of bitcoin by consumers and the endorsement of cryptocurrencies by several top Wall Street firms and other financial giants, some skeptics remain.

JPMorgan Chase CEO Jamie Dimon, who has long been a vocal critic of bitcoin even as it has continued to rally, bashed it again a few days ago in an appearance on the Axios show on HBO.

Dimon said the cryptocurrency, which now has a market value of about $950 billion, is “a little bit of fool’s gold,” adding that “it’s got no intrinsic value. And regulators are going to regulate the hell out of it.” 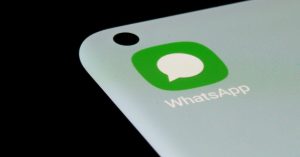 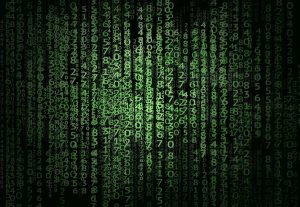 MassMutual has more than tripled the dollar value of its bitcoin investment in under one year.The insurance company bought an...

How to invest in Bitcoin without buying Bitcoin  Fortune Source link

Watch this guide on YouTube.We’re going to go over the Lightning Network: how it works, how it makes Bitcoin scalable...