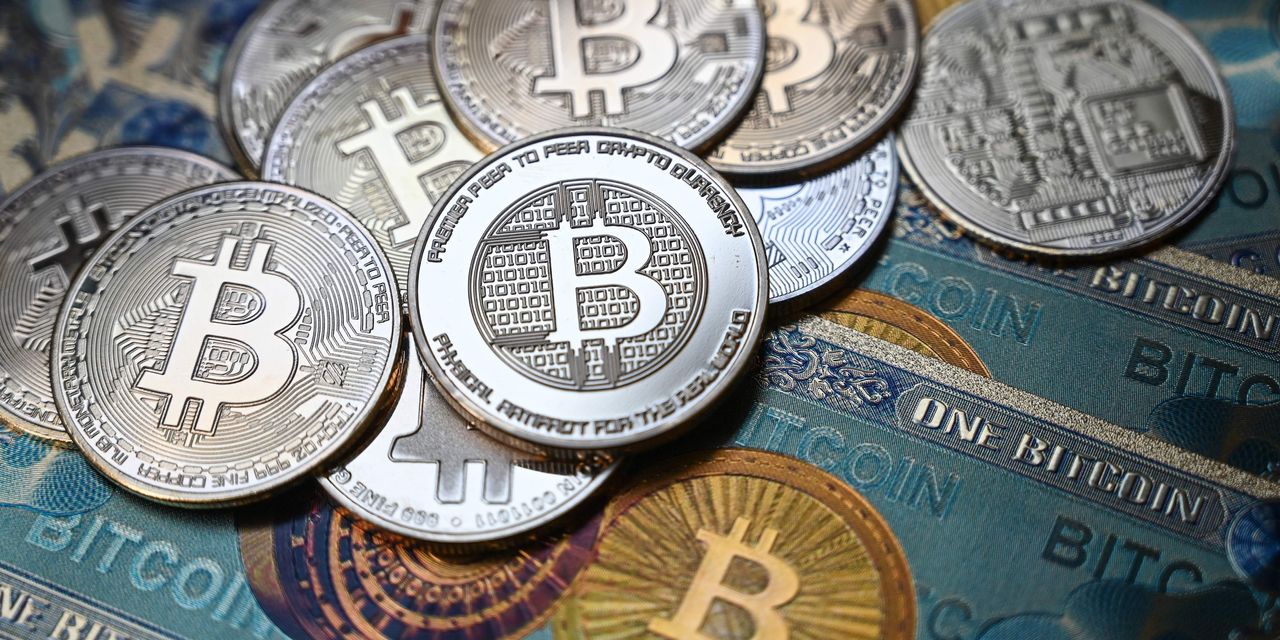 Meme coin SHIBA INU has gained 53% over the past 24 hours, bringing the total market value to $5.6 billion, according to CoinMarketCap, after Elon Musk tweeted a picture of his Shiba Inu pet Floki on Sunday night.

Bitcoin’s accumulation addresses hit an all-time high of about 550,000 on Sept 29, after China announced its most recent crackdown on crypto activity on Sept. 24, Martin Gaspar, research analyst at CrossTower wrote in Monday notes.

“Bitcoin is potentially due for yet another parabolic rally in the not-so-distant future,” according to a daily newsletter of crypto exchange Kraken, citing a downward pattern in the +1 year HODL Wave similar to 2013, when bitcoin rose from $10 to $1000.

The +1 year HODL Wave refers to the percentage of coins in circulation that haven’t moved in more than one year.

“When the number of untouched coins rapidly falls as price climbs, a new bull market may be underway,” according to Kraken exchange. 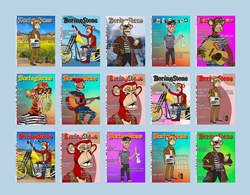 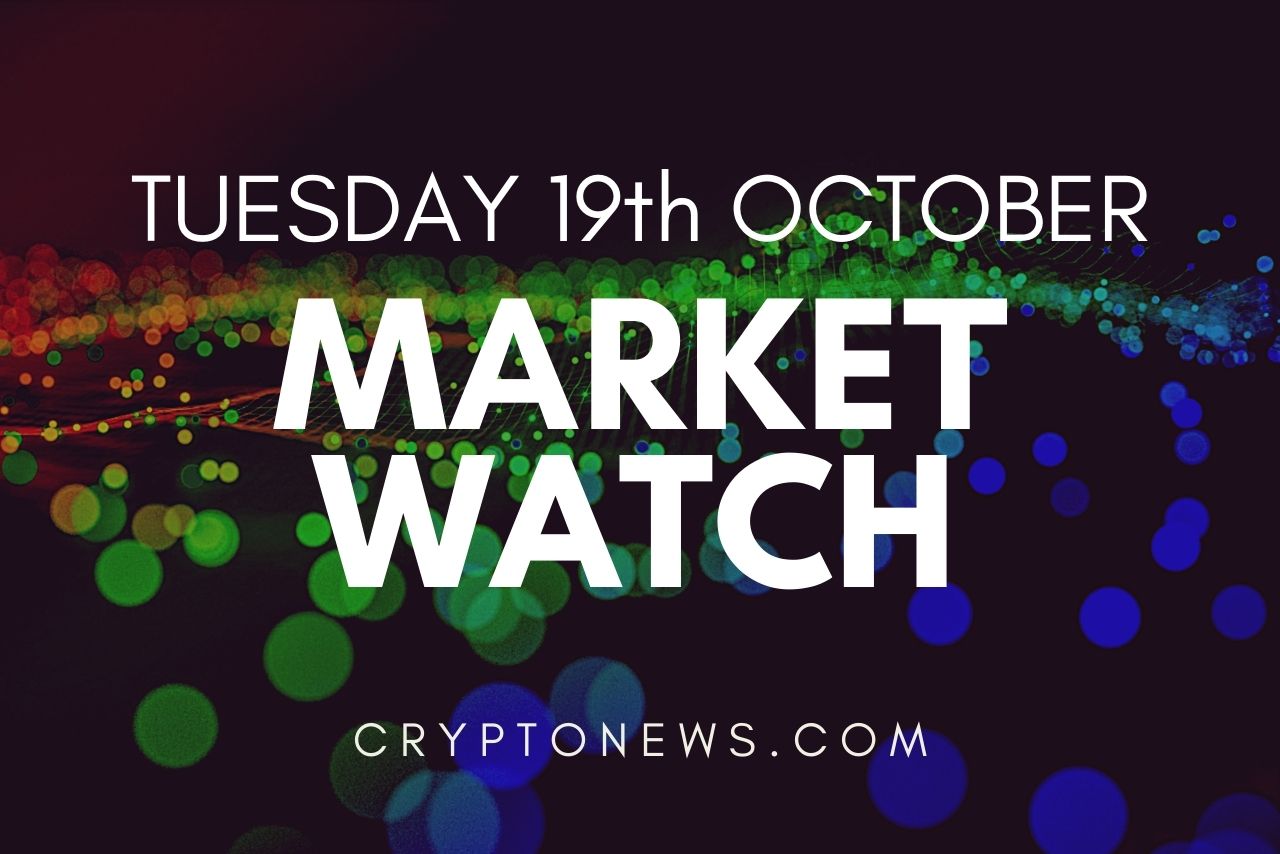 Watch This Episode On YouTubeListen To This Episode:In this episode of The Bitcoin Magazine Podcast, host Christian Keroles was joined...