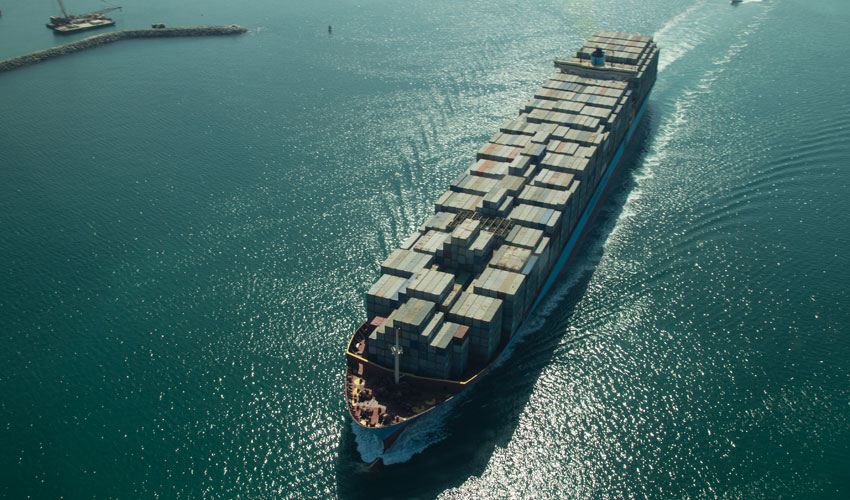 Marco Polo boasts more than 30 banks as network members and around 20 corporates. The first banks to go into production earlier this year were Commerzbank, LBBW, and Turkey’s İşbank, and SMBC processed a live transaction in August.

One of Marco Polo’s standout features is its integration with banking systems and corporate ERP. But the solutions still need to be plugged together via APIs, and that can take time.

BNY Mellon outlined the benefits it sees from using the solution. First is the real-time visibility a bank has into supplier purchase orders and invoices, given the permissioned ERP visibility. Because the data can be accessed in real-time, funding can be provided much faster. The digitization and automation is especially useful for large organizations that might issue thousands of invoices a day.

“Blockchain has the potential to transform the trade finance industry by replacing multiple systems with a single shared record through one distributed ledger,” said Joon Kim from BNY Mellon Treasury Services.

“As all participants in the transaction will be immediately updated of each development in the trade lifecycle, this enables us to extend working capital more quickly and more securely to clients.”

BNY Mellon notes that blockchain can reduce the risk of the same invoices being used at multiple banks. While that’s true, it only works between banks that are on the same network. Hence SWIFT is exploring a solution that aims to address this double financing issue across multiple networks.

Other blockchain benefits include the ability to use trade finance assets amongst members of the network and to track environmental, social and governance (ESG) based on company scores provided by Marco Polo.

Meanwhile, BNY Mellon is involved in numerous blockchain initiatives. It recently launched a digital assets division and invested in digital asset custody tech firm Fireblocks. It’s also experimenting in Singapore with SGX’s Marketnode in using blockchain for bonds. And it’s a member of Fnality, which plans to launch an interbank settlement token to be used by its 14 bank members and Nasdaq.

Next post Vitalik Buterin says he created ethereum after his beloved World of Warcraft character was hobbled by the developers, awakening him to the ‘horrors centralized services can bring’ | Currency News | Financial and Business News

advertisement The video game distribution platform Steam has updated its guidelines to ban the use of non-fungible tokens (NFTs), cryptocurrencies...