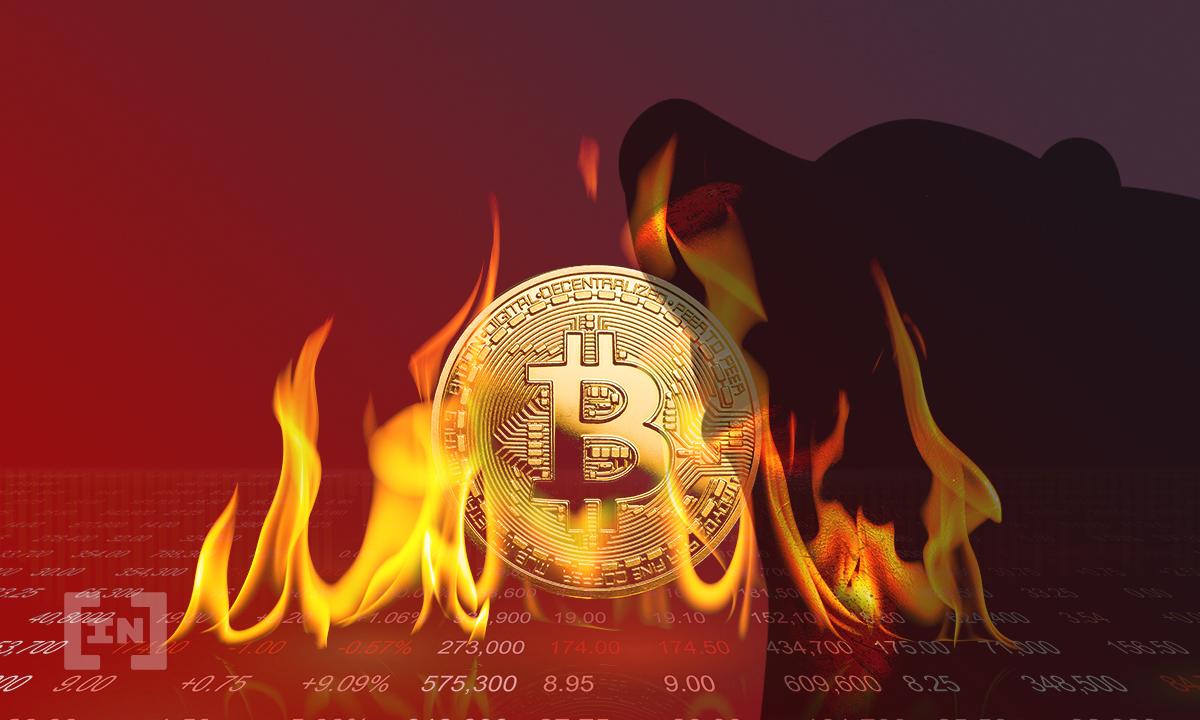 Bitcoin bear Mr. Whale, who also goes by the handle Cryptowhale on Twitter, made a sensational claim on Oct 2 “Bitcoin is closer to hitting $0 than it is to hitting $100,000.” But that was just to prove a point, he says.

“I do not think bitcoin will ever hit zero, as it’s mathematically not possible,” Mr. Whale told BeInCrypto in an interview. “This was not a prediction,” he avers, “but merely to put it into perspective.”

His message was aimed particularly at crypto influencers and maximalists who have forecast that the price of bitcoin (BTC) will hit a record high of $100,000 by the end of this year. At the time of publishing, BTC had made a sprint above $51,000.

This story was seen first on BeInCrypto Join our Telegram Group and get trading signals, a free trading course and more stories like this on BeInCrypto

Next post Tackling Green Washing in Beauty With Blockchain Technology

Bitcoin price is heading lower following a break below a critical support trend line. The leading cryptocurrency is now exposed...

Central Bank of Russia isn’t prepared to admit a bitcoin exchange-traded fund (ETF) to the market, the head of the...

Vancouver is a beautiful city. It has perhaps the most livable climate in Canada and is known for its natural...

Bitcoin is being seen as a better hedge than gold against inflationPeople invest in cryptocurrency for different reasons. While some...

The world's second most valuable cryptocurrency, Ether, has been touching all-time highs in price ahead of a major upgrade of...