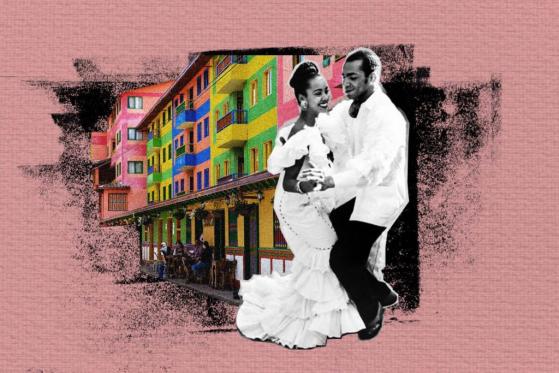 The Chilean cryptocurrency exchange CryptoMarket reactivated operations on its new platform after overcoming technical difficulties after its launch in September. Now, the company with operations in Chile, Argentina, and Brazil plans to expand into the markets of Peru, Colombia, and Mexico.

The new platform is “100% operational and with the capacity to process 100,000 operations per second,” said Guillermo Escudero, Country Manager of CryptoMarket for Argentina, to the Spanish-language site CriptoNoticias.

“Now we have the band we need because we believe that there will be an exponential growth in the number of clients that will be added,” he said.

Meanwhile, the company’s CTO, Rafael Meruane, explained that the platform has an easy-to-use and understandable interface for users with a “simple” navigation option if they are just starting out.

In this way, the processes of buying, selling, or exchanging cryptocurrencies are more agile, and can be carried out by clicking a button, said Meruane.

CryptoMarket added to its new and updated platform several functionalities aimed at facilitating trading through the Exchange Pro option. There, users can leverage their operations or also make short operations.

Similarly, it connects traders with TradingView tools, among other variations. Likewise, Exchange Pro offers the conversion option that facilitates the automatic exchange of one cryptocurrency for another, eliminating the transition to fiat currencies. It has a wide availability of more than 100 cryptocurrency pairs.

Towards an “Inclusive and Decentralized” System

“Our goal as a company is to connect more people in a new financial system that is inclusive and decentralized,”
said Rafael Meruane. Likewise, he announced that soon the exchange will open operations in other Latin American countries to reach more people.

During the launch of the new CryptoMarket platform, several glitches emerged that disrupted the operations of thousands of customers. Because some of them did not see their account balances reflected, the company had to suspend the system for more than a week.

The process of moving user accounts from the old platform to the current one also generated additional delays. Meruane explained that this was due to “security protocols in the allocation of wallets.”

According to the CTO and co-founder of CryptoMarket, Martin Jofre, moving the 500,000 registered users from the old system to the new one was a challenge, which they were thankfully able to overcome. Now the platform is operating normally.

“We have more than 100 million USD of our clients in custody and the balance allocation process was not optimal, but it was successful in terms of correct allocation,”
said Jofre.

“The situation for customers was not the desired one, there is no doubt, but also the challenge was great and that is what we want to convey,”
he added.

Why You Should Care?

Previous post India has highest number of crypto owners in the world at 10.07 crore: report