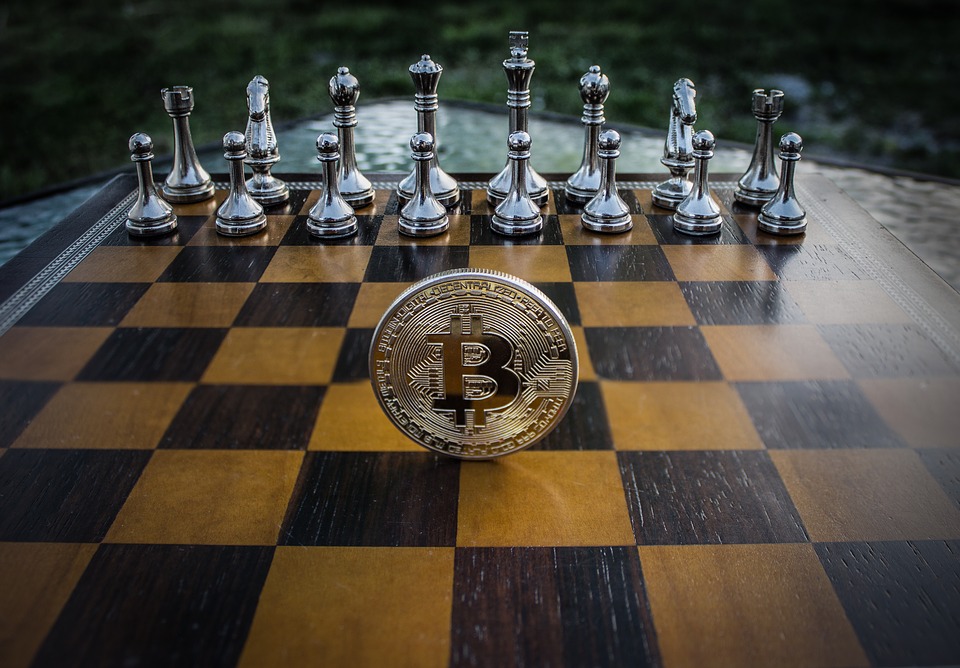 When a single work of digital art, which will never hang on a physical wall, sells for $69 million at a Christie’s auction in March, or a picture of a routine column from a tech writer for the New York Times, which could be read online for free, is bought for an astounding $560,000, some perspective is desperately needed.

These prices were commanded in recent weeks as part of a current craze over nonfungible tokens or NFTs. The digital-only elements, existing solely on a vast network of computers that control the blockchain, have actually been around for several years. But when tens of millions of dollars are suddenly tossed around for something that only exists in cyberspace, it’s clear that a lot of people are taking a renewed interest in the evolving world of digital currencies.

One of them is Edward Snowden. The former National Security Agency intelligence consultant, who gained worldwide notoriety when he leaked classified information from the secretive organization in 2013, recently held an online auction to raise money for his nonprofit, the Freedom of the Press Foundation.

As part of the auction, an NFT sold for $5.4 million. It was an image of Snowden’s face composed of pages from a court decision that the former NSA consultant had violated U.S. law.

That’s a tidy sum for a digital collage. Yet, in an appearance during Decrypt’s two-day Ethereal Summit in early May, Snowden expressed a wider perspective on the world of decentralized finance and cryptocurrencies.

Without something called a smart contract and sophisticated software to execute it on a precisely controlled, permissionless blockchain network, no NFT of any value would be possible. It’s not the price, it’s the platform.

“What really interested me is the way smart contracts work, nobody could get into the middle,” Snowden said. “The most important part of this space is it allows us to recapture some of our liberty that we’ve lost over the last 15 years. Liberty is freedom from permission.”

DeFi at the core

A financial world without middlemen is what Satoshi Nakamoto envisioned when he published his seminal paper on an obscure cryptography mailing list in 2008 announcing the formation of a digital currency, called bitcoin, and the blockchain to run it. Nakamoto, whose true identity has yet to be revealed, called for a peer-to-peer version of electronic cash that could be sent without being touched by a financial institution.

It marked the birth of decentralized finance or DeFi. No longer would highly fragmented, government-regulated financial institutions control the global money supply. Wealth and value would be digitally stored and the blockchain would represent the single source of truth.

Since 2008, the price of one bitcoin has fluctuated wildly, ranging from $900 at the beginning of 2017 and closing as high as $58,000 more recently. Other digital currencies have come online and there has been rampant speculation in crypto cash markets. But throughout this period there has also been the continual progression of a blockchain ecosystem, a growing set of companies and foundations that have nurtured an emerging global financial platform.

Dawn of the Internet Computer

In what may turn out to be a significant step for the future of  this emerging platform, the Dfinity project officially launched its Mercury Genesis phase on May 7 with the opening of its Internet Computer network to developers and entrepreneurs. Dfinity is built on decentralized technology fueled by independent data centers where software runs anywhere on the internet rather than on servers controlled by major cloud providers.

Dfinity characterizes the Internet Computer as the third major innovation in the blockchain, after cryptocurrency in 2008 and the founding of Ethereum and smart contracts in 2015, which are powering decentralized finance today. This notion of a global computer that leverages the blockchain to provide seamless, infinite capacity has begun to attract developers interested in building on the platform.

New projects include Origyn, which offers a digital authentication system for luxury goods and items in the NFT market, and Fleek, a provider of services to build websites and apps on the open web.

“Smart contracts are really a profoundly different new form of software with absolutely vast advantages,” Dominic Williams, founder and chief scientist at Dfinity, said during an Ethereal discussion. “What would happen if smart contracts could move at web speed? It’s also going to be a major step for blockchain.”

The launch of Dfinity and its early projects on the platform highlight a key development in the nascent world of decentralized finance. It’s fostering a new culture of builders.

Some of this been necessitated by need for basic infrastructure to support the expanding world of cryptocurrencies. That has led to the rise of major crypto exchanges such as Coinbase Inc., which debuted on the Nasdaq last month, and Binance, the largest cryptocurrency exchange in the world in terms of trading volume.

Perhaps more intriguing has been the rise of companies such as the blockchain developer platform Alchemy. The firm’s cloud-based infrastructure powers more than $30 billion in transactions per year and facilitates most of the NFT volume today.

“We power the infrastructure behind a lot of companies in the blockchain,” said Nikil Viswanathan, chief executive officer of Alchemy. “You can think of us as the behind-the-scenes tech that makes crypto happen.”

In the same way that applications power much of the cloud-based enterprise world, decentralized applications or dapps power the blockchain and smart contracts. However, low throughput, speed and cross-compatibility issues have hindered growth is this particular area.

Near Protocol Inc. offers a decentralized platform designed to take the friction out of dapps by boosting scalability and reducing costs for developers. In April, Near Protocol launched the first fully trustless, interoperable bridge to Ethereum, a key open-source blockchain with smart contract functionality.

“I want to build experiences,” Near Protocol co-founder Illia Polosukhin said during one Ethereal session. “We need to keep pushing the technology, we need to keep pushing the products and peoples’ understanding of all this stuff. We’re not trying to maximize shareholder value, we’re trying to build this vision. It’s a more open-source mentality.”

If history is any guide, betting against an open-source mentality is not advisable. The open-source ecosystem ushered in a new wave of technology and a profound leap in value for the field, when IBM Corp. purchased open-source giant Red Hat Inc. for $34 billion in 2018.

Perhaps sensing the same wave is heading toward shore, there are already signs that the world of decentralized finance is attracting the interest of high-profile figures beyond the traditional venture capital community.

High-profile individuals are also bringing notably different career backgrounds to their work in the DeFi industry. Paul Grewal, chief legal officer at Coinbase, is a former federal judge. Brian Brooks recently joined Binance to lead its U.S. operation, after running the Office of the Comptroller of the Currency under the last presidential administration.

At the heart of the decentralized finance space is a fervent belief that developers and companies are building something that will significantly transform the world. It may not happen right away, and there will be setbacks, but major players are convinced it’s going to happen.

“I believe that decentralized finance will be significantly bigger than traditional finance in 10 years,” said Dfinity’s Williams. “We don’t want people building on traditional IT. We think smart contracts will rule the world.”

Show your support for our mission with our one-click subscription to our YouTube channel (below). The more subscribers we have, the more YouTube will suggest relevant enterprise and emerging technology content to you. Thanks!

… We’d also like to tell you about our mission and how you can help us fulfill it. SiliconANGLE Media Inc.’s business model is based on the intrinsic value of the content, not advertising. Unlike many online publications, we don’t have a paywall or run banner advertising, because we want to keep our journalism open, without influence or the need to chase traffic.The journalism, reporting and commentary on SiliconANGLE — along with live, unscripted video from our Silicon Valley studio and globe-trotting video teams at theCUBE — take a lot of hard work, time and money. Keeping the quality high requires the support of sponsors who are aligned with our vision of ad-free journalism content.

If you like the reporting, video interviews and other ad-free content here, please take a moment to check out a sample of the video content supported by our sponsors, tweet your support, and keep coming back to SiliconANGLE. 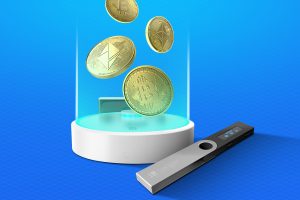 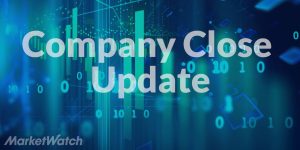 No Result View All Result © Copyright 2022. The Coin Republic Are you sure want to unlock this post? Unlock...

There are currently over 20,000 blockchain projects on the market, each competing with the others to gain market share and...

North America has 16 universities in our final 50 and they also achieved the second-highest average overall score of 57....

Source: AdobeStock / JorgeEduardoSolana's price has taken a hit amid another major outage that has grinded the network activity to...

Experts believe that Vietnam is one of the countries with the highest adoption rate of blockchain-related products in the world....

Blockchain bridges are a vital component of the emerging Web3 internet, as they allow blockchains to transfer assets between each...