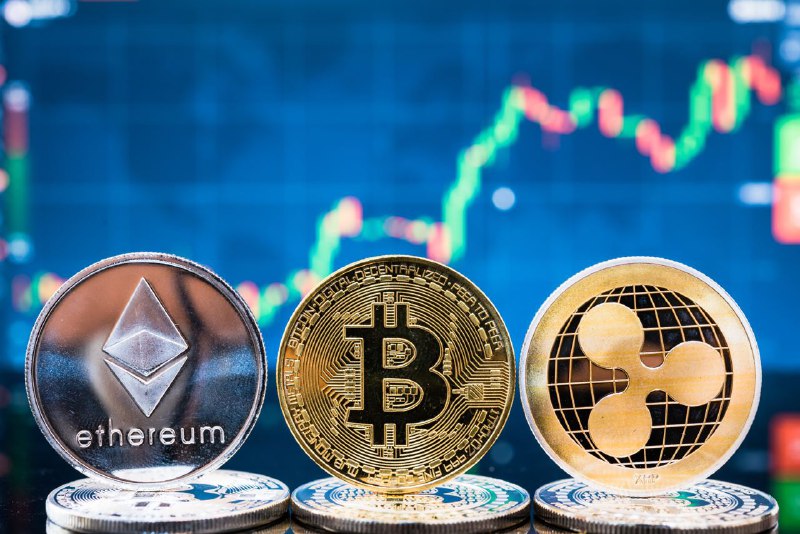 Despite the broader cryptocurrency market undergoing significant corrections, investor interest in disposing of some assets continues to vary. Notably, the interest partly reflects the belief that certain crypto assets will likely rally in the future.

The falling interest in selling Bitcoin (BTC) comes as the cryptocurrency continues to make attempts to regain its value above the crucial $20,000 level. However, the reduced interest in selling can be interpreted as a good sign for the market since investors might be expressing their optimism on the asset to rally again.

Elsewhere, the data compliments a Finbold report on September 22 indicating that the amount of Bitcoin HODLed in addresses has hit a new five-year high. Overall, investors are not eager to sell their Bitcoin with the hope that the asset will rally in the future, as supported by analysts.

Interestingly, compared to Ethereum (ETH) and XRP, Bitcoin has not registered any interesting developments around the network. In particular, the eagerness to sell Ethereum follows the Merge upgrade that transitioned the network to a Proof-of-Stake (PoS) protocol.

Before the event, there was a wide-scale bullish sentiment that the asset would rally. However, it turned out that the upgrade was a ‘buy the rumor, sell the news’ event. Therefore, it can be assumed that investors who acquired the asset in anticipation of a rally intend to sell to recoup their investments.

It’s worth noting that since the Merge, Ethereum has recorded significant losses over Bitcoin. By September 20, the value of Ether was down about 15%, just five days after the historic upgrade, while Bitcoin only registered losses of 3%.

At the same time, Ethereum continues to correct trading at $1,317 by press time, with almost 10% losses in the last seven days.

Furthermore, investors interested in selling XRP are potentially attempting to profit from the token’s short-term price gains. Notably, as of September 223, XRP had recorded gains of almost 60% in a week, while the broader market experienced a bloodbath.

The uptick follows positive developments for Ripple from its case with the Securities Exchange Commission (SEC). The Ripple team has exuded confidence in winning the case, as highlighted by the company’s attorney, Stuart Alderoty.

According to the lawyer, SEC had failed to satisfy the Supreme Court’s Howey test.” The Howey Test is how regulators determine whether or not an asset is a security.

Disclaimer: The content on this site should not be considered investment advice. Investing is speculative. When investing, your capital is at risk.

The Solana network SOL/USD stopped processing transactions and went offline on Friday due to a misconfigured node, marking the blockchain's...

The Ethereum Merge was considered the most anticipated event before 15 September. However, there is no use denying the fact...

According to data from DappRader, top sales of Non Fungible Tokens (NFTs) in the last 24 hours showed NFTs on...

This week in coins. Illustration by Mitchell Preffer for Decrypt.On Tuesday, crypto fleetingly regained a trillion dollar market cap. The...

After a move above $20,000 on Friday, bitcoin was back in the red on Saturday, as prices fell close to...