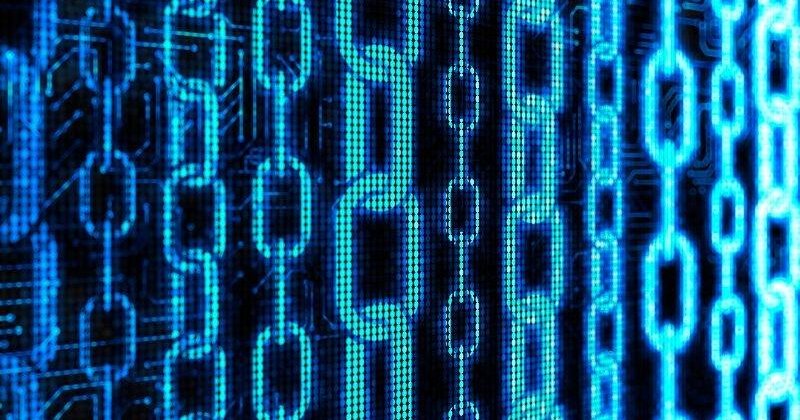 No new deployments or members are possible, but existing deployments have until September 10 to migrate to another platform.

Microsoft first began offering blockchain technology on its cloud platform back in 2015, but just resold other companies’ offerings.

In 2019, it launched the fully managed service Azure Blockchain Service, for the formation, management and governance of consortium blockchain networks.

“Once you have completed your data copy, it is recommended that you delete the Azure Blockchain member resources,” the company said in an announcement. “You will continue to get billed while these resources exist.”

The company did not explain why it was ending the blockchain service, which was launched during a period of intense hype for the technology, first developed for Bitcoin. While blockchain still has its adherents, enterprise adoption for large-scale real-world applications has been slow.

With the end of its managed service, Microsoft has recommended users switch to the ConsenSys Quorum service, an open-source protocol layer for developing with Ethereum.

“We are excited to bring the awarding-winning Quorum product to Azure users as the next step in our collaboration with Microsoft.” 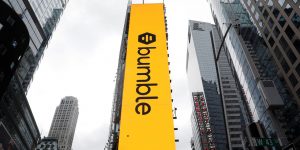 Previous post Bitcoin, Bumble, Jack in the Box: What to Watch When the Stock Market Opens Today 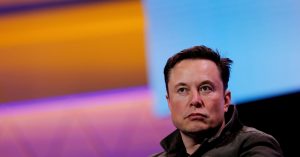 DeviantArt Protect can alert users when their art has been re-uploaded to DeviantArt or a public blockchain.Illustration: DeviantArtDeviantArt, the online...

This is a sponsored postCathie Wood is possibly the best-known advocate for innovative and disruptive technology. The blockchain and Web3...

The Mayor of the City of Miami stormed forward with moving his city's finances into the scam-ridden blockchain. Since the...

Today Nomura announced it has set up a digital asset subsidiary to target institutional clients, with plans to launch services later this...

What are the blockchain use cases in 2022? Blockchain technologies can create a wide range of new applications beyond cryptocurrencies...