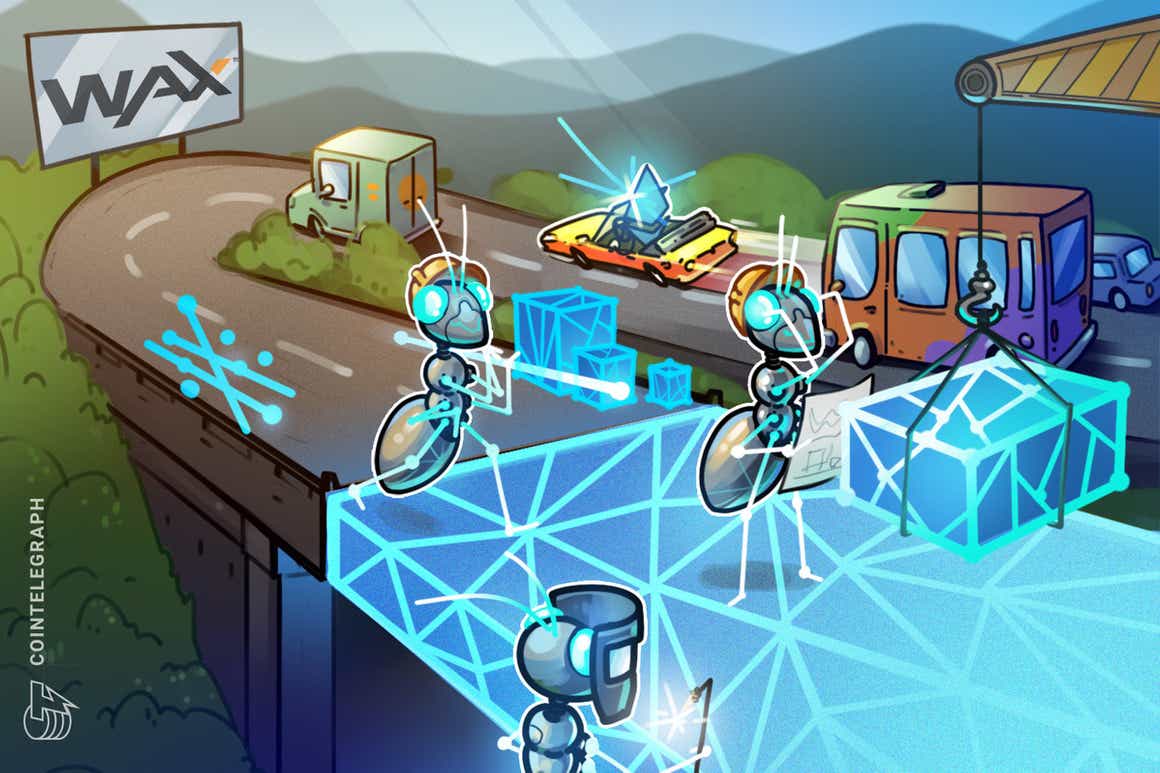 Artists have been amongst the first to take advantage of leveraging their art online through NFTs, also known as nonfungible tokens. The spectacular Beeple sale of his Everydays: the First 500 Days for $69 million made headlines across the world, quickly followed by huge sales by digital artist Pak, Warhol and even a Jack Dorsey Tweet – okay, it was his first tweet.

It wasn’t just artists that crowded online; musicians could see how they might recuperate significantly better fees than are currently offered by Spotify.

Kings of Leon launched their eighth album on the blockchain offering a hybrid of digital NFTs and physical vinyl to their fans. Operated by Yellow Heart in the US, the beauty of this sale – several million dollars – was that more than 75% of total sales went directly to the band, far in excess of what might be offered through a record deal. The kicker? The band went on to donate a sizable chunk to a fund to support out-of-work roadies. Everyone wins.

One particular aspect of NFTs that has grabbed attention is collectibles; the sale of large volume, low-cost NFTs in much the same way that physical trading cards did in the last century. In particular, the WAX blockchain has modeled itself as the King of NFTs with an expanding community of avid collectors, traders and lovers of NFTs; and a daunting 100 million digital collectibles to date.

With collections from Funko, William Shatner and Capcom’s Street Fighter breaking the mold and an active secondary marketplace, WAX soon established itself as the most used Layer-one blockchain in the world – with 16 million daily transactions and more than 5.5 million active users this month.

It also boasts a carbon neutral blockchain, using around 100,000 less energy than Ethereum (ETH), as proven by three years of 8,000 transactions per second on the WAX Blockchain.

Funko, owner of the Teenage Mutant Ninja Turtles (TMNT), followed a similar path to Kings of Leon last month, issuing NFTs on WAX but also packaging an opportunity to win rare and exclusive IRL Pop! Editions. It sold out in minutes and looks like being a growing trend to combine digital with IRL versions.

So what’s the next play?

WAX is looking to leverage its success by announcing two new Ethereum compatibility approaches. The first development has begun on an Ethereum Virtual Machine (EVM) to be deployed on the WAX Blockchain in the coming months. This will allow Ethereum smart contracts to be run on the energy-efficient, low transaction cost WAX Blockchain.

Lee Jenkins, product manager from WAX, says, “WAX and Ethereum are the two largest blockchain ecosystems in the world. By adding an EVM to WAX, we can merge these ecosystems, allowing the best projects on Ethereum to make their applications available on WAX’s environmentally sustainable, low cost, high speed and highly scalable blockchain.”

With the WAX EVM, smart contracts used on Ethereum will soon be able to be processed via WAX’s technology. All of the smart contracts compatible with Ethereum can function on the WAX Blockchain without fees — and all of this while avoiding changes to the original coding and providing faster run times for smart contract users.

The WAX EVM will forge a path for the developers on Ethereum to use WAX’s technology and proof-of-stake (PoS) system to avoid expensive gas fees and lengthy transaction times, revolutionizing the way blockchains communicate with each other.

It also means that all of the innovative decentralized finance (DeFi), GameFi and other technologies that are compatible with Ethereum now can also be run on WAX.

The second element is an Ethereum bridge, currently in Alpha and accessible through the WAX Cloud Wallet allowing its six million users to transfer crypto assets between the two blockchains, including ERC-20 tokens such as ETH, Binance USD (BUSD), Tether (USDT), and Dai (DAI).

This comes at the same time as the WAX token was listed on Binance (BNB), Gate.io, and AOFEX exchanges.

On Sept. 2, WAX also announced its 100 million WAX Token Fund for DeFi Innovation. The Fund is engineered to fuel emerging and leading DeFi, GameFi and other projects to build on WAX and reap the benefits.

Disclaimer. Cointelegraph does not endorse any content or product on this page. While we aim at providing you with all important information that we could obtain, readers should do their own research before taking any actions related to the company and carry full responsibility for their decisions, nor can this article be considered as investment advice.

Next post Bull-market Bitcoin: the king of crypto is up 25% in the past week – Fortune

Disclaimer: The findings of the following analysis are the sole opinions of the writer and should not be taken as investment...