A new paper, Training Massive Deep Neural Networks in a Smart Contract: A New Hope,proposes a set of novel blockchain platform designs, collectively dubbed “A New Hope (ANH),” that aim to enable the integration of large-scale DNNs into smart contracts.

The second issue is that DNN training often does not yield deterministic results, which runs contrary to the expectation that blockchain platforms should have deterministic, reproducible results and effects on smart contract transactions.

The ANH approach is designed to address these issues. The paper summarizes the proposed platform designs as:

In current blockchain systems, each node is required to execute all transactions in all blocks and maintain the entire world state at all times — meaning a node can only finish processing a given block after it finishes executing all transactions in that block. A block consists of a sequence of transactions and additional verification information such as signatures and hash values, and in cases where a block contains a transaction with intensive computations (e.g. a large DNN training), the required processing time would be too long.

The proposed ANH takes the bold move of removing the ordered list of transactions. Thus, with the single exception of the genesis block, no block contains information about the world state. Therefore, a block can be formed as soon as its creator node gathers a list of transactions, enabling the block validator to simply verify the signature without running a transaction.

Also, because maintaining the entire world state in real-time is not cost-efficient when transactions contain expensive DNN training, ANH adopts a lazy transaction execution strategy: a transaction is executed only when its results are needed.

Curiously, the paper’s sole author is listed as “Yin Yang” (a possible pseudonym), and no associated institutions are identified.

The paper Training Massive Deep Neural Networks in a Smart Contract: A New Hope is on arXiv.

We know you don’t want to miss any news or research breakthroughs. Subscribe to our popular newsletter Synced Global AI Weekly to get weekly AI updates. 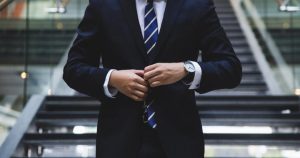 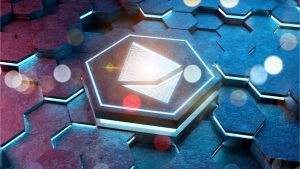