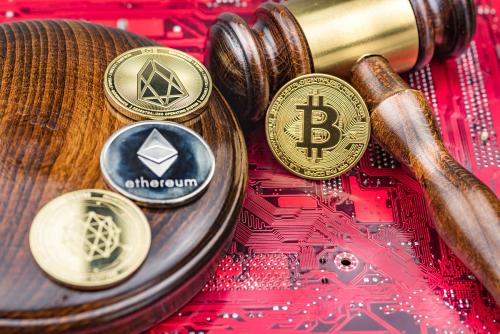 On April 27, 2021, one year after making a splash in the crypto world by filing eleven putative class action lawsuits against cryptocurrency issuers and exchanges, five plaintiffs voluntarily dismissed their proposed securities class actions.  These withdrawals follow motion to dismiss losses in two of the eleven lawsuits within the last two months that were based in part on a one-year statute of limitations defense.  This precedent will likely influence the outcome of the four remaining cases and gives issuers and exchanges ammunition in defending future lawsuits.

As we discussed last year, in a coordinated move, law firms Roche Freedman LLP and Selendy & Gay PLLC filed eleven class actions on April 3, 2020 in the Southern District of New York.  As with SEC regulatory actions against the virtual currency industry, the private litigants’ core allegation was that the companies violated §§ 5 and 12(a)(1) of the Securities Act of 1933 by engaging in the unregistered sales of securities when launching their initial coin offerings (ICOs), and, as to the exchanges, conducted millions of transactions without registering with the SEC as an exchange or broker-dealer.  Plaintiffs alleged that the result was that investors were not informed of the inherent risks of these investments because a registration statement was never filed with the SEC or state regulators.

A significant hurdle for the plaintiffs was explaining why the lawsuits were not time-barred. The complaints acknowledged that the investors purchased tokens beginning in 2017, a date that far exceeds the one-year statute of limitations for securities violations.  The plaintiffs argued, however, that it was not until the April 3, 2019 release of the nonbinding Framework for “Investment Contract” Analysis of Digital Assets, a report issued by the Strategic Hub for Innovation and Financial Technology of the SEC, that the statute of limitations started running.  The report summarized a list of factors relevant to the Howey analysis with respect to digital assets.  This report, plaintiffs alleged, was the dividing line after which a reasonable investor would know that the tokens they purchased were unregistered securities.  Under this argument, the April 3, 2020 filing date for these class actions—exactly one year after the report was issued—is particularly significant.

Thus far, courts are not convinced.  Two of the eleven cases—against BProtocol Foundation (Bancor) and Bibox Group Holdings, Ltd.—were respectively dismissed in February and April of this year.  In a three-page opinion, Judge Alvin Hellerstein dismissed the action against Bancor on multiple grounds, including that the named plaintiff missed the one-year statute of limitations, the plaintiff lacked standing as he did not allege that he sold any tokens at a loss, and there was no personal jurisdiction over Bancor, an Israeli company that merely promoted its offerings in the U.S.  In April, Judge Denise Cote dismissed the plaintiff’s claims against Bibox Group Holdings, Ltd. finding that the named plaintiff filed his claims too late and that he did not have standing to pursue claims for tokens he had not purchased.

The voluntary dismissals on April 27 against Quantstamp, Inc., Status Research and Development GmbH, Civic Technologies Inc., KayDez Pte. Ltd. and HDR Global Trading Ltd. come less than two weeks after dismissal of the Bibox class action.  Although no reason was given for the voluntary dismissals, counsel for the plaintiffs likely saw the writing on the wall and concluded that their clients’ claims are no longer viable given the statute of limitations rulings in the Bancor and Bibox decisions.  The cases against Tron Foundation, KuCoin, Block.One, and Binance, as of now, remain.  However, three of the four defendants have filed motions to dismiss arguing, among other things, that the claims are not timely.  In the fourth remaining case—against KuCoin—plaintiffs likely did not dismiss the complaint because KuCoin has not appeared in the case yet.  If and when KuCoin does appear, expect to see the statute of limitations defense in that case as well as other future cases against issuers and exchanges where the tokens at issue were purchased more than one year before filing. 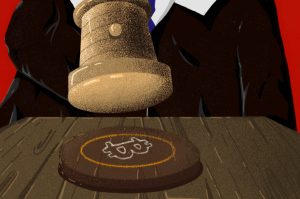 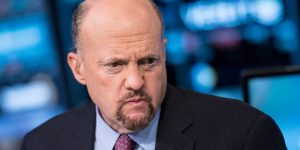