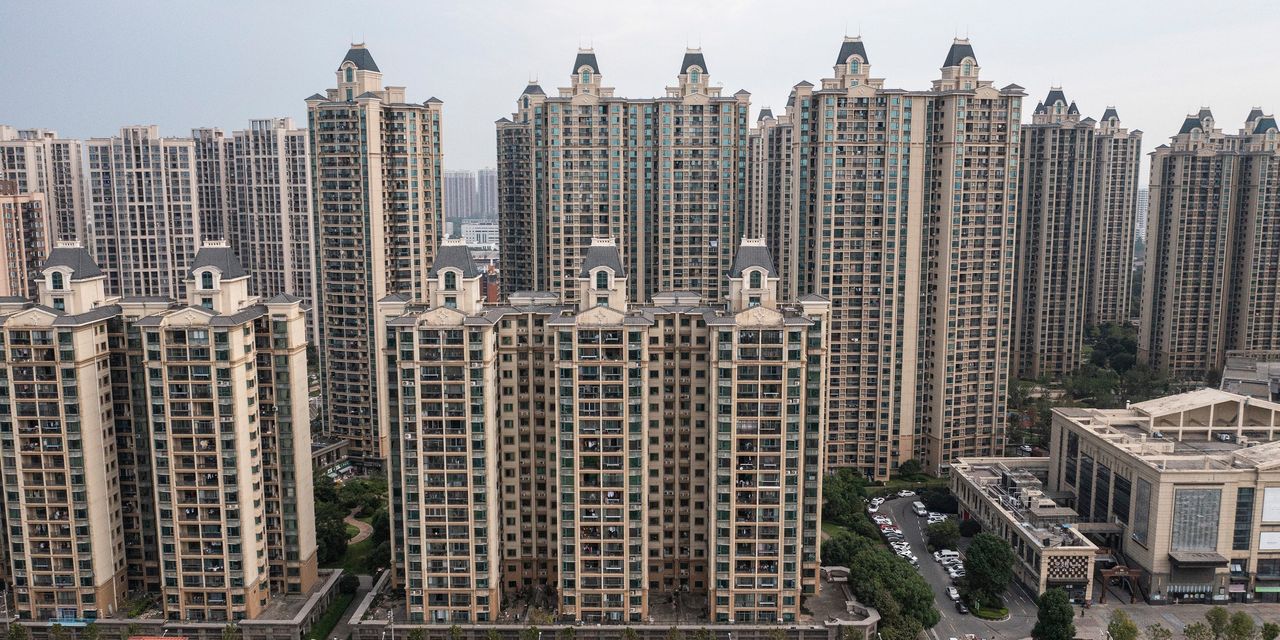 The shaky state of the stock market over the past month is both a result of typical seasonal volatility—September and October tend to see more selloffs than other months—but also somewhat inevitable. Backed by a Federal Reserve that has pursued a highly accommodative monetary policy, stock investors enjoyed an uninterrupted rally since last March, with the S&P 500 nearly doubling.

The recent spate of volatility was both unavoidable and relatively modest, said Michael Gayed, a portfolio manager and author of the Lead-Lag Report newsletter. Including Tuesday’s gains, the S&P is down less than 5% from its early September record. “If anything, this is long overdue,” he said.

Investors do have several worries: inflation, Covid-19’s continued effect on the economy and when the Fed will begin easing off the monetary levers. Lately they also have had to worry about whether the U.S. government will default on its debt as well as supply-chain snarls and surging commodities prices, which bring home the inflation issue to nervous investors.

“The equity markets today are worrying more about inflation, the possibility that we’re going to then see higher rates, and the fact that that does undermine the very lofty levels that they have been trading at,” said Rob Carnell, head of research for Asia-Pacific at ING.

What is important to watch now, Mr. Gayed said, is the bond market. The yield on the U.S. 10-year Treasury note is essentially the bond market’s reading on where inflation is headed. Its recent rise has shaken investors who had relied on the Fed’s assessment that high inflation was transitory.

“Markets could become very manic if the bond market says ‘we were wrong about inflation,’” he said.

Tech stocks are especially sensitive to changes in bond yields, which affect the values that investors ascribe to far-off future profits. Higher bond yields have been the prime mover behind the selloff in tech stocks.

Those falls took a breather Tuesday.

shares rose 2.1% to $332.96, a day after an outage shut down its social media and messaging platforms. Facebook whistleblower Frances Haugen testified before Congress Tuesday about internal documents showing harms from the company’s products.

Meanwhile, surging energy prices threaten to further weigh on companies just as the earnings outlook is dimming. West Texas Intermediate, the U.S. oil benchmark, rose 1.7% to $78.93 a barrel, settling at its highest level since Oct. 31, 2014.

Natural-gas prices soared on concerns about a shortfall in stockpiles heading into winter. U.S. gas futures rose 9.5% to $6.31 per million British thermal units. That was the highest settlement price since 2008.

In economic news, data showed the U.S. trade deficit widened by more than expected in August. The trade balance stood at a deficit of $73.3 billion in August. Economists had expected a more modest increase from the previous month.

Activity in the U.S. services sector increased slightly in September, according to the latest reading from the Institute for Supply Management. The group’s activity index inched ahead to 61.9 from 61.7 in August, amid strong demand and despite widespread supply-chain issues and labor shortages.

the tech-investing powerhouse that is one of the index’s biggest constituents, shedding 3.8%.

Concerns about China’s property companies, fanned in recent weeks by strains at

were rekindled by smaller rival

which said late Monday it had failed to repay some maturing dollar bonds. Fantasia’s stock was halted from trading, while the Lippo Select HK & Mainland Property index fell more than 3%.

Write to Quentin Webb at quentin.webb@wsj.com, Will Horner at william.horner@wsj.com and Paul Vigna at paul.vigna@wsj.com