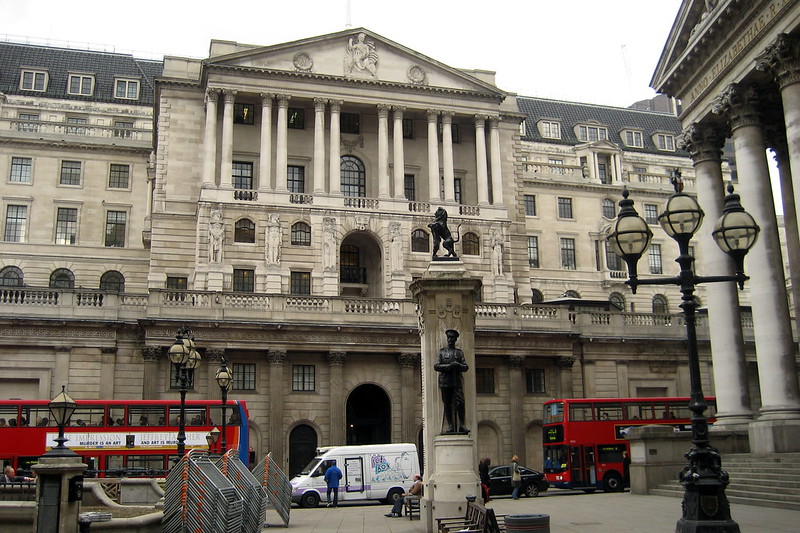 The announcement from the Central Bank of England to examine the possibility of introducing a digital currency backed by the government has caused a stir within the crypto community.

The current British Challencer of the Exchequer Rishi Sunak has launched a taskforce to facilitate the process of creating a so-called central bank digital currency (CBDC).

This is one of the first serious moves from a major world leader in terms of endorsing blockchain technology to manage finances on a national level, differing a lot from what we’ve seen in recent weeks from the Indian and Turkish governments.

The idea would be to create an electronic version of England’s fiat currency, the pound, based on the same technology that is used for Bitcoin. The difference is it would function within society, opposed to what we see today with existing cryptocurrency and digital assets which are bought and sold on exchanges like Bitmax and Binance.

The concept of a CBDC isn’t something that’s entirely new, but the validation of cryptocurrency by the British government is extremely encouraging for blockchain evangelists.

What is a CBDC?

In essence, the central bank would create coins which would function as digital e-tokens, opposed to using paper money as is seen today. The functionality of CBDC would differ in that it wouldn’t sit on an open market, eliminating the high-volatility of Bitcoin and altcoins.

Instead, owners of e-money tokens would be able to use it as they do with paper money and coins today; buying and selling goods, for payment of services, or simply saving the funds.

So, if it’s entirely the same, what’s the point?

Well, one of the key differences is that every British citizen would be able to hold their money electronically in a government managed universal central bank account, opposed to relying on independent financial institutions. The concept isn’t something that many traditional financial institutions would support, but the proposed plan would certainly suit the public.

The cost of transferring and managing money is one of the fundamental ideas behind blockchain, cutting out the middleman and putting the power back in the hands of those that own the money. Each payment would transfer the ownership of the e-money tokens instantly between users and function almost autonomously.

One gripe that many have with the current cryptocurrency space is that there is no regulation, which crypto enthusiasts would argue is the point of digital currency, but the proposed “Britcoin” would resolve any regulatory issues. Moreover, any illegal transactions, including money laundering, tax avoidance, or fraudulent movements of money in general, could be traced.

At present transactions are held on a distributed ledger (blockchain), but the change would mean that the Bank of England would monitor and control them. Furthermore, major cryptocurrencies like Bitcoin and Ethereum are not based on fiat currency, meaning they are not based on the value of the economy behind them.

The move isn’t the first of its kind, with China racing towards nationalizing digital currency and policymakers pushing for a similar thing in the US. Many within the crypto community are less than impressed with the news, claiming central banks are trying to out-muscle major coins. Bitcoin remains the leading cryptocurrency and is very appealing to certain investors as it is immune from political interference and is largely controlled by the community.

While there are many who would be opposed to the concept, normalizing cryptocurrency could be a good thing. But, it remains to be seen whether a centralized digital currency would serve the citizens, or if the same objections people have with central banks would occur once again. 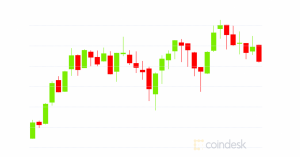 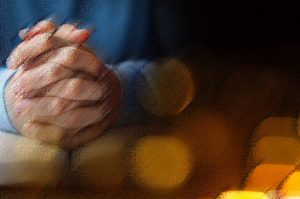