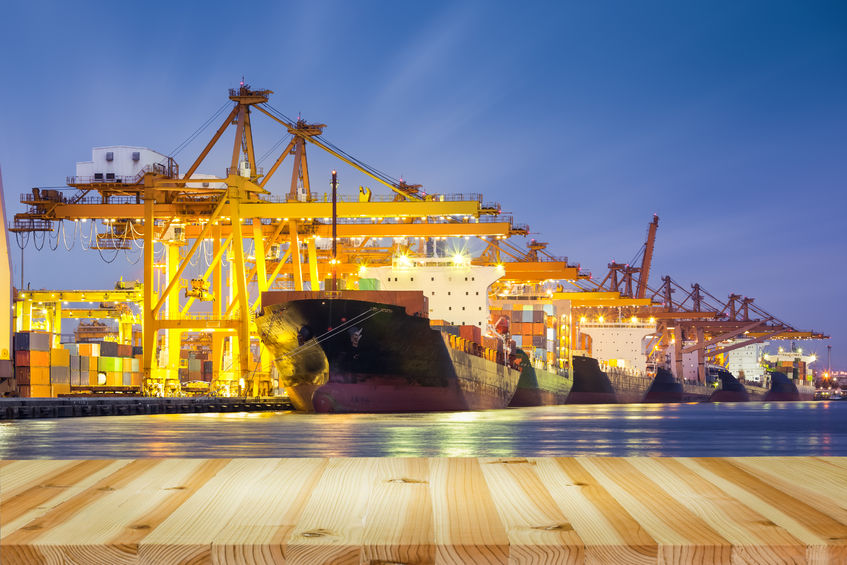 Today MonetaGo announced it’s partnering with IBM to deploy its blockchain anti-fraud solution in the ASEAN region. The Secure Financing solution which SWIFT is currently trialing, aims to prevent companies from using the same invoices to raise trade finance from multiple banks. As part of the arrangement with IBM, MonetaGo will be integrated with the TradeLens blockchain shipping platform and trade finance solution we.trade.

The TradeLens platform is a joint initiative between IBM and Maersk. And IBM is a developer for the we.trade solution backed by more than a dozen banks as well as IBM.

MonetaGo’s solution manages to keep invoicing or other trade documents entirely confidential. Only the equivalent of a digital fingerprint of the documents and other data is shared. That way a bank can verify whether an invoice, a bill of lading or a warehouse receipt has already been financed, without knowing by whom.

There are multiple blockchain trade finance platforms and each of them can make sure that an invoice on their platform is not double financed. But without Monetago’s solution, they can only check the banks on the same platform. The problem is fraudsters can surf the silos of banks and simply apply the second time on a different platform.

This sort of fraud has cost banks many billions in the past year or so, particularly in the ASEAN. There were multiple frauds in Singapore and as a result, the authorities sponsored the Singapore Trade Finance Registry (TFR), which is a similar concept to MonetaGo’s. However, MonetaGo aims to link up all the local platforms. Before it launched its global solution, MonetaGo set up one adopted by most Indian banks.

“This thought through approach of breaking down information silos between institutions while maintaining the privacy of customers’ data is an effective method to resolve trade finance problems. We are excited to team with MonetaGo to take Secure Financing into several ASEAN countries,” said Martin Chee, General Manager, IBM ASEAN.

Previous post How Will the Ethereum Ecosystem React to Fee Burning? – CoinDesk

Slowly but surely, blockchain is finding its way into the world of gaming. Every other week, a new blockchain-based game...