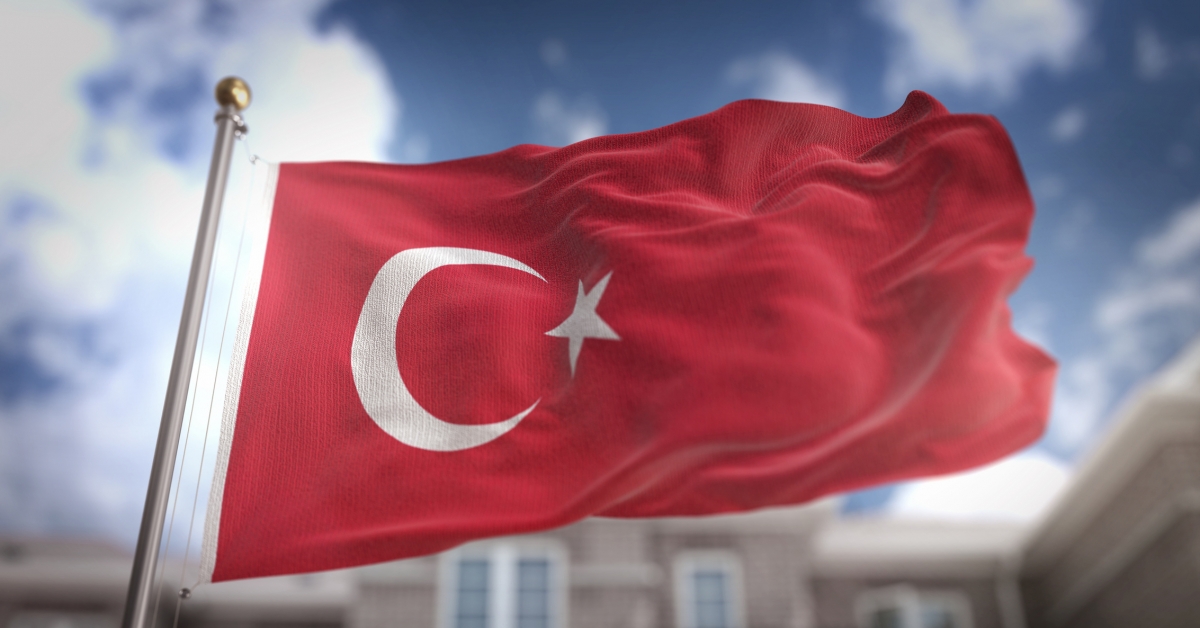 Turkish crypto exchanges will have to report purchases exceeding 10,000 Turkish lira (around $1,200) to financial authorities under upcoming anti-money laundering (AML) regulations, according to Turkish Finance and Treasury Minister Lütfi Elvan, who discussed the rules on CNN Turkey Thursday night.

The Turkish government vowed to swiftly regulate the local crypto industry after two local cryptocurrency exchanges shut down operations overnight within days of each other in April, prompting an international manhunt for the CEO of one platform. Shortly after the incidents, Şahap Kavacıoğlu, the head of Turkey’s central bank, said that crypto regulations were coming soon, although he said an outright ban was unlikely.

On May 1, Turkey added crypto platforms to the list of firms covered by AML regulations. On Thursday night, Elvan said that he doesn’t see the need to rush regulations and that they should be considered and implemented carefully.

Elvan added that MASAK, Turkey’s financial crimes investigation board, has been given the authority to oversee compliance with the regulations.

According to Tansel Kaya, managing partner at the Mindstone Blockchain Labs, the government needs to provide clarity and to do so soon. “For example, the latest order talks about crypto asset service providers? What are they? Unclear,” Kaya said.

“The government wants to access records. It’s just how the mechanism is defined. Anything above 10,000 lira will be actively sent to the agency for monitoring financial crimes,” Kaya said.

But in mid-April, the government issued a ban on cryptocurrencies for payments that went into effect at the end of the month. Shortly afterward, local cryptocurrency exchanges Thodex and Vebitcoin went offline, prompting the government to speed up regulations.

During his appearance on CNN Turkey, Alvan didn’t specify when the new AML regulations would take effect.

“All in all, we are going to have regulations soon,” Kaya said. 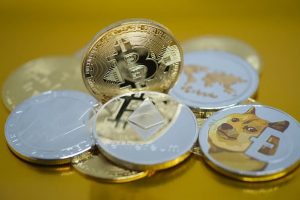 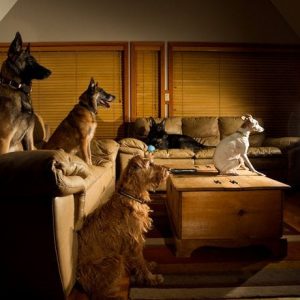