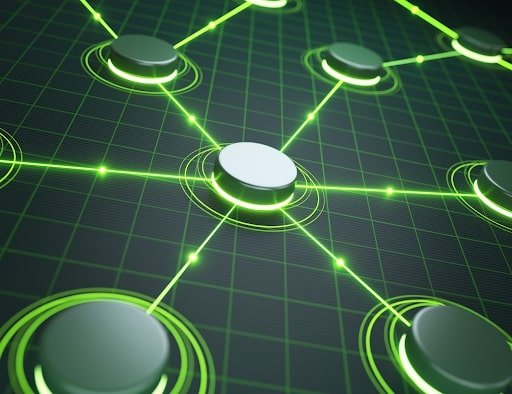 When it comes to investing in crypto and, in general, the trick to doing well is to get in early. That means timing your deals before the price of the asset takes off. What we have learned from the major crypto assets is that they are volatile, meaning that the price tends to spike up and down very quickly, drying up many investors’ bank rolls. On the other hand, some of the less well-known crypto assets are not aligned with the likes of Bitcoin and Ethereum.

These assets, known as utility assets, tend not to correlate with the factors that move the major cryptos. Utility assets represent protocols or projects that are built on the blockchain that gives real utility to the user, hence the name. They tend to solve real-world problems. Some of these products are genius in their simplicity and include things like subscription management, the ability to lend out your crypto holdings for a passive return, and even products that give the means to move money for the unbanked, of which there are currently 8 billion worldwide. That’s quite a market by anyone’s standards.

2017 was a landmark year for cryptocurrencies, with new projects launching, the unveiling of DeFi, and many ICOs giving way for these projects to raise funds through their communities.  These three projects that entered the market in 2017, have kept quiet, finely tuning their unique technologies and products for the blockchain, weathering the bear market, until just the right time. It’s safe to say that their time could be coming very soon. It’s worth knowing about them.

Qtum is a public blockchain that leverages bitcoins core technology, while combining the power and usability of smart contracts. This can be seen as an extra layer, or Layer 3 if you will, which targets the inefficiencies of the old and sluggish Layer 1 chain, through its own Proof of Stake consensus model. This is faster, more scalable, and cheaper to conduct transactions on than the older Layer 1 chains. It leverages the Layer 3 models for their speed and cheaper transaction costs. It deploys smart contracts to bring even more advanced functionality and sophistication to the activities conducted by the smart contracts. 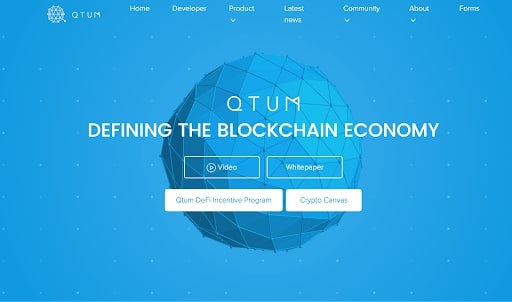 Qtum adopts a self-governing model, giving the users the ability to guide the future path. It has over 5000 nodes online drawing from the power of this decentralized network. It supports all the currently and commonly used programming languages for simplicity.

Wanchain is currently the most advanced blockchain interoperability platform that specializes in the finance arena. It connects and bridges all of the isolated public and private blockchains together to allow a free flow of all the digital assets and data on every chain. This interoperability brings deeper liquidity across the entire network of chains and the ability to transfer wealth back and forth from any chain to any other.

The process happens in a few steps:

You have probably heard about the EOS token, which is the token that is used across the EOS ecosystem, but perhaps not about the product that sits behind it. EOS.IO is a decentralized platform where you can build, host, and run your dApps, on the EOS blockchain, one that gives Ethereum a run for its money. It makes the secure movement of transactions, authentication, data storage, and user management simple for the developers that build on it. It features open-source proprietary software unlike any other blockchain technology in the arena, in that the products you can build on it work in a similar way to web apps. 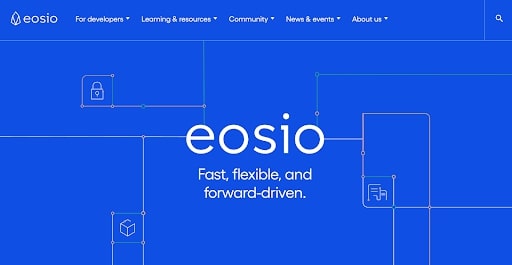 The product, which launched in 2018, saw a massive initial success from its own ICO, where it managed to raise $4.1 billion for the development company behind the platform.

As Bitcoin and its peers flounder in value, it’s clear that apart from a speculatory tool, there is not much behind it. As we come into a bear market for some of the leading cryptocurrencies, it becomes even more clear to focus on crypto assets that have real-world usage behind them. The list above are battle-tested protocols, which have focused deeply on the quality of the technology they create to become the blockchains of the future. 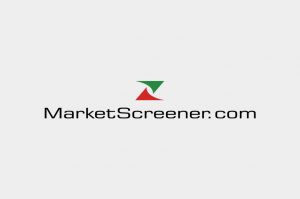 Next post Arcane Crypto : will apply for US listing on OTCQB