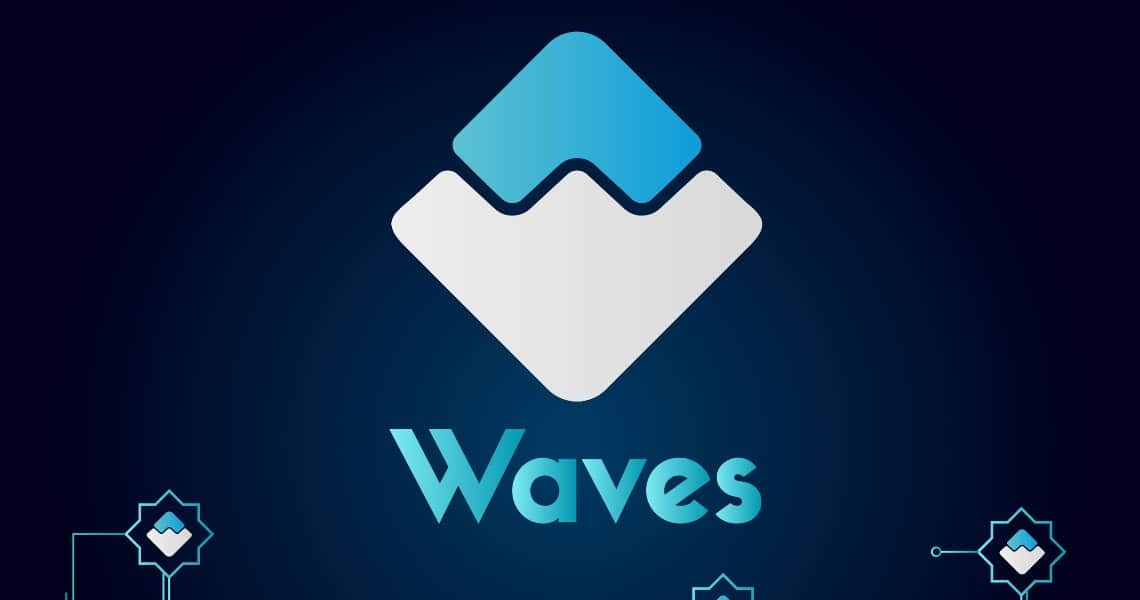 After bleeding for the better part of yesterday, the crypto market is experiencing renewed bulls today, with all coins in the top-10 list of leading cryptos by capitalization green. However, some coins have put up stunning performances after recording double-digit gains over the past 24 hours.

An example is WAVES, the native token of the Waves protocol, a multi-purpose platform that supports multiple use cases, including decentralized applications (dApps) and smart contracts. According to CoinMarketCap, WAVES (WAVES/USD) has gained 11.72% in 24 hours to change hands at $32.85 (£23.95) at the time of writing.

Are you looking for fast-news, hot-tips and market analysis?

Per TradingVIew, WAVES’ technical indicators point to more gains. In the one-day chart, the Oscillators are neutral, while the Moving Averages indicate a strong buying force.

Since the start of October, Waves has been the focal point of several announcements.

For instance, Vires Finance, a decentralized liquidity protocol for the Waves blockchain, disclosed that its token generation event (TGE) would take place on October 19. This event will see early-bird liquidity providers claim the distributed rewards, vested for one year in proportion to their average liquidity during the token pre-launch phase.

These tokens will be tradeable at waves.exchange, a development that will bring more utility to the Waves protocol.

Before this, Brightside Academy, an Ohio-based early childhood education provider, partnered with Waves to build its employees reward program of the Waves Enterprise blockchain.

The reward program involves tokens that the institution will use to motivate its teachers and child care specialists. Reportedly, the tokens are redeemable at Amazon or in the form of gift cards and other non-monetary bonuses.

Invest in crypto, stocks, ETFs & more in minutes with our preferred broker,

The launch of the first bitcoin futures ETF this week saw bitcoin go soaring to a new high of $67,000...