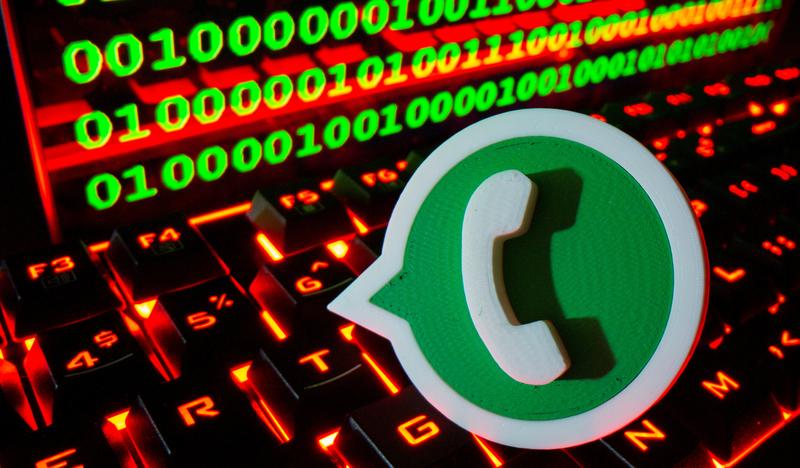 Despite many financial institutions discouraging employees from using messaging services such as WhatsApp and other Facebook platforms that went down on Monday, their convenience has made them popular among traders communicating with clients in over-the-counter (OTC) markets.

Facebook Inc blamed a “faulty configuration change” for the outage that hit WhatsApp, as well as Instagram and Messenger, in the largest ever outage tracked by web monitoring group Downdetector.

Among those affected was BCB Group, a London-based crypto firm that offers OTC trading as well as other services. Facebook’s services went dark at around noon Eastern time (1600 GMT), a key window for BCB’s traders.

“Day-on-day volume was down 15% on the average daily, which we’re internally attributing to the connectivity issues. Telegram and Slack-based trading was on par with daily averages.”

WhatsApp usage among financial traders tracked by communications surveillance firm VoxSmart has boomed as banks accept that clients want to use the platform, even if bosses prefer their staff to use official messaging channels, VoxSmart CEO Oliver Blower said.

The app has become the “default messaging service” in many markets, especially in continental Europe and Asia-Pacific, Blower added.

From some 2,000 interdealer users sending 10,000 messages a day in the energy market in 2016, VoxSmart today tracks between three and five million messages weekly across asset classes, including between banks and buy-side clients.

“What’s interesting is both the volume and the content of the messages. It’s not just, what time are you headed to ‘The Dog and Duck’, it’s, what’s your price on a 5-year?,” said Blower, using slang for a British pub.

Still, the prevalence of messenger services beyond WhatsApp meant Monday’s outage was a nuisance rather than a major disruption.

In India, for example, market chatter on WhatsApp has moved to Telegram where there are fewer restrictions on the size of group chats. The outage also came after markets had closed in much of Asia, limiting any impact.

In the Middle East, “crypto OTC trading is predominately on Telegram or WhatsApp, where you ask your OTC brokers for bid and offer, and then you hit it and they’ll confirm the transaction,” said Zachary Cefaratti, CEO of Dubai investment platform Dalma Capital, adding that Telegram was becoming more widely used.

OTC traders in oil markets were also hit, though again the blow was softened by the use of other platforms.

In Russia, oil traders said WhatsApp was commonly used to communicate details on orders across Europe and Asia. Monday’s outage was an “unpleasant surprise”, one Europe-based trader said.

“It was not nice. Everybody uses it. But we use alternative messengers too, so switched,” said another.

Reporting by Tom Wilson and Tommy Wilkes in London and Olga Yagova in Moscow; Additional reporting by Davide Barbuscia in Dubai; Editing by Jan Harvey 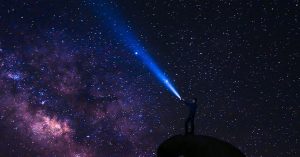 Appetite for crypto may be nearing another level of unbridled enthusiasm, at least by gauging the top Apps being downloaded...