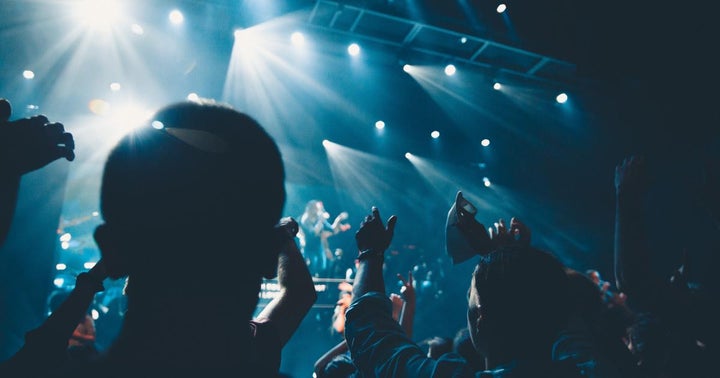 Forty-six million Americans, or at least 17% of the adult population, own some amount of Bitcoin, according to a recent Newsweek report.

The findings are based on a survey conducted earlier this year by the New York Digital Investment Group (NYDIG), which highlighted the growing acceptance of cryptocurrencies.

What Happened: According to the results, the majority of those that were open to investing in cryptocurrency was also looking for ways to integrate it into various personal financial plans.

Why It Matters: Although derived from a statistical estimate, the number of Americans now involved in crypto appeared surprisingly high and industry proponents felt compelled to comment on how crypto had “gone mainstream.”

The growing momentum of cryptocurrencies worldwide was also evidenced by the industry’s overall market cap, which recently surpassed the $2.5 trillion mark.

It is worth noting that the industry took a little over a decade to reach a $1 trillion market cap in January 2021, but only another three months to reach $2 trillion in April. Less than two weeks into May, the global cryptocurrency market cap now stands at $2.52 trillion.

Cryptoverse: Is bitcoin out of the woods? Consider the options  Reuters Source link